While a lot of the big news has been focused squarely on Universal Orlando’s Diagon Alley expansion, there was another big opening for Harry Potter this month. 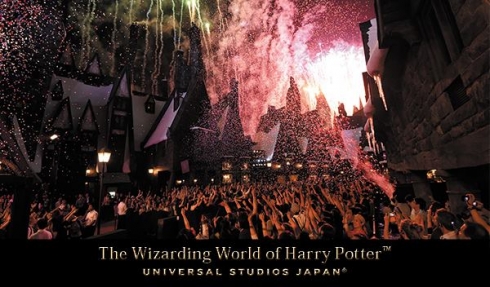 This new area is virtually identical to the Hogsmeade area at Islands of Adventure, and features a large-scale replica of Hogwarts (which contains the Harry Potter and the Forbidden Journey ride), as well as the Flight of the Hippogriff mini-coaster and the Three Broomsticks restaurant. The area also features a number of shops including Honeyduke's, Ollivanders, Filch's Emporium of Confiscated Goods and Zonko's Joke shop

However, there are some subtle differences between Hogsmeade at Islands of Adventure and the new Wizarding World of Harry Potter area at Universal Studios Japan.  First off, the Harry Potter and the Forbidden Journey ride has gotten a technical upgrade, with 4K resolution and a 3D feature. Though the “show” is essentially the same, the 3D upgrade and high definition projection certainly make this the superior version of the ride. 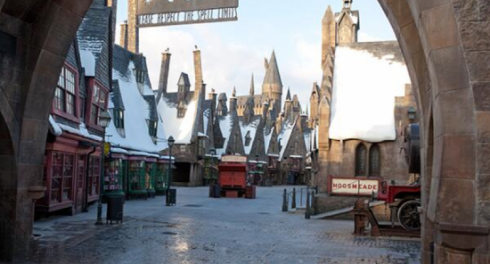 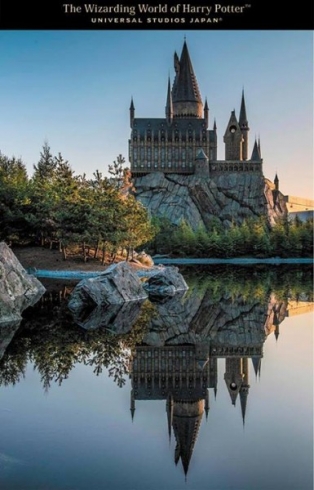 Though these changes are small, they do set The Wizarding World of Harry Potter at Universal Studios Japan apart from its doppelganger in Orlando. It will be interesting to see if hardcore Potter fans make the journey to Japan to check it out!

There is already a lake Islands of Adventure anyways !

I just want to know if the have the giant squid in the Black Lake... that would be awesome...

I was just thinking the same thing. Without the grindylows and mermaid things it's just another lake.