Though you might think it’s a little early to be thinking about Halloween, Universal Orlando has already made some announcements regarding its annual Halloween Horror Nights, and some fairly credible leaks have surfaced as well.

Here are four things that we know so far about this year's event!

1. The Walking Dead is back 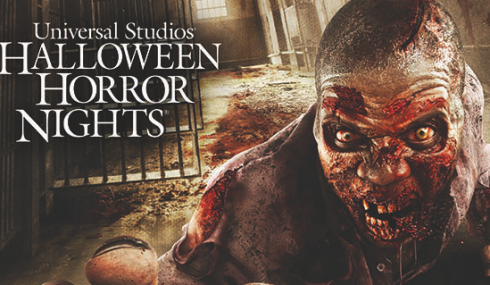 Universal officially announced several weeks ago that hit series The Walking Dead would again be back for another year of zombie fun at the event. However, we do not know if The Walking Dead will be again dominating the scarezones (as it did last year), or if there will simply be a single maze featuring the property.

2. From Dusk Till Dawn is all but confirmed 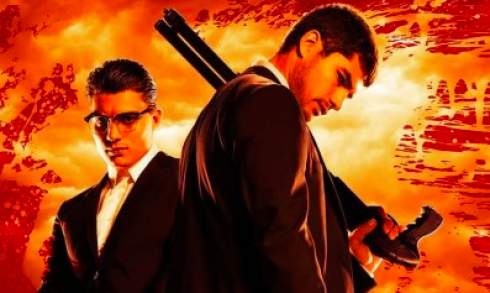 A few days ago, an announcement trailer featuring the TV version of From Dusk Till Dawn (currently airing on the El Rey network) was posted to the official Universal YouTube channel. The video was almost immediately taken down, but those who were able to briefly check it out have said that the maze has been confirmed for the events both in Florida and California, and director Robert Rodriguez revealed that the iconic snake dancing girl would be a featured element.