The world of Frozen is going to be coming to Disney’s Hollywood Studios….at least for this summer! Beginning July 5th, there will be new shows, dedicated merchandise areas and even a nightly dance party all revolving around Disney’s newest animated hit.

A Frozen mini-parade will make its way down Hollywood Boulevard 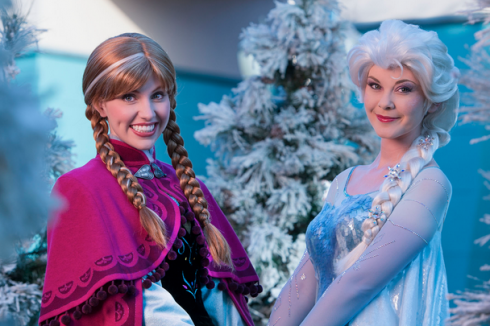 Dubbed Anna and Elsa’s Royal Welcome this mini-parade will take place every day at 11:00AM and feature ice cutters, skaters, skiiers, and of course the titular Anna and Elsa (with special guest Kristoff). The parade culminates in a “special moment” at the Sorcerer’s Hat Icon Stage where the princess and queen are officially welcomed to Disney Hollywood Studios.

The Premiere Theater comes back to life with For the First Time in Forever: A Frozen Sing-Along Celebration 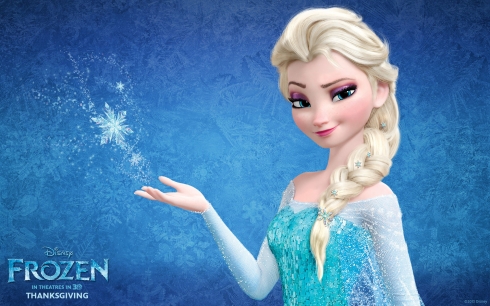 It’s been a long time since the Premiere theater was used for anything other than Star Wars Weekends or seasonal events, but the building will be in use this summer as the home for a new show: For the First Time in Forever: A Frozen Sing-Along Celebration. This new show will feature Anna, Elsa, and the Royal Historians of Arendelle re-telling the events of Frozen, complete with sing-along moments. 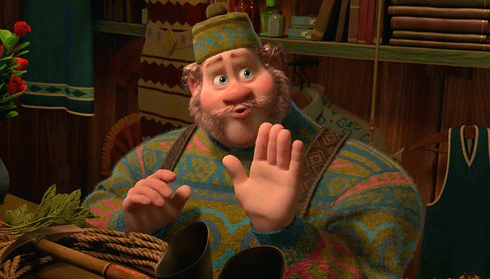 Miss Darth’s Mall? Soundstage One will be transitioning from the home of the quintessential Star Wars retail experience to a new, Frozen retail experience, complete with special, limited time food offerings and merchandise. In addition to the shopping areas, there will be winter-themed activities for kids including skating demonstrations, photo opportunities and a Do You Want to Build a Snowman play area.

Will this be going on in the winter months as well

They should at least add a snowman making addition to the que lines.... It will only be 1000 degrees waiting in line for these things.

Well... if I got to go this summer, at least the lines everywhere else will be a bit shorter and there will be a little bit more elbow room in the non-Frozen parts of the park, so at least there would be that P: