Can’t Wait for Diagon Alley? What the Recent Media Event Might Tell Us About Soft Openings

When exactly will guests get to enter Universal Orlando's Diagon Alley for the first time?

Though news broke this week that The Wizarding World of Harry Potter – Diagon Alley would be officially opening on July 8th, many are still wondering if Universal would be holding soft openings for the area the same way they did for Hogsmeade back in 2010. 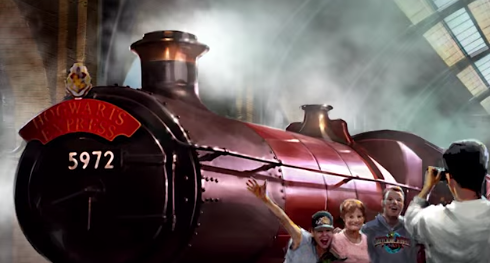 The Hogwarts Express train between Universal Orlando and Islands of Adventure at Hogsmeade has been undergoing extensive testing in the run up to the media event, and the reaction from those that attended the event indicated that this attraction was firing on all cylinders, which is certainly a good sign for those looking forward to a soft opening.

Perhaps more telling however, Universal not only previewed the Hogwarts Express for media, but has also held VIP events for other groups to experience this attraction as well. It would be very easy to soft open just the train ride, and allow guests in the Hogsmeade area of Islands of Adventure to ride to and from Diagon Alley, without actually having them get off the train when it arrives at Univeral Orlando. Though it may sound a little weird to ride the Hogwarts Express to and from the same place, keep in mind that the “show” to and from Diagon Alley is different, so it would likely feel like one long ride for guests.

2. Hotel guests will likely get priority access to soft openings 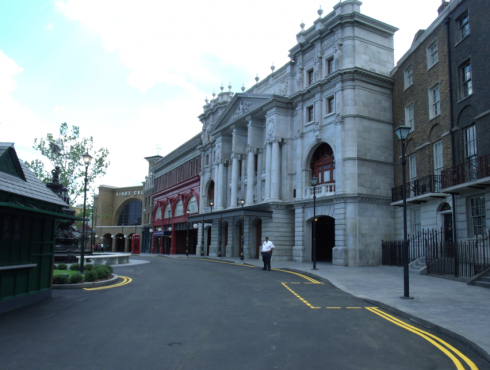 Universal spokesman Tom Schroder spoke to the Orlando Sentinel recently and confirmed that hotel guests who ordered a special Harry Potter package would be able to “experience” Diagon Alley beginning June 29, a week and a half before the area’s official opening date.

It’s important to note that Schroder didn’t specify in what capacity hotel guests would be able to experience this area, and it’s possible that the openings in the days prior to July 8 may only include selected attractions or shops. However, whatever the case ends up being, it seems certain that any access to the area will be presented to hotel guests first.