The Big Debate: Do you prefer FastPass or FastPass+ at Disney parks?

Walt Disney World has now finished replacing the legacy FastPass ride reservation system with a new version, FastPass+. Now that many of our readers have had a chance to try out both systems, we thought it was time to ask which one you prefer.

Both systems, of course, enable guests at Disney's theme parks to book a timeslot during which they can return to an attraction and ride without joining the normal, "standby" queue. The key difference is that FastPass+ enables those slots to be booked in advance of your visit, whereas FastPass is only available on the day. 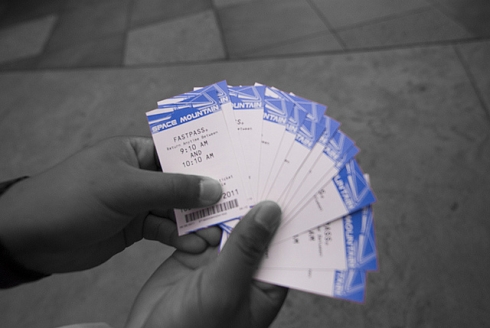 Introduced in 1999, FastPass is still in use at Disneyland, Disneyland Paris, the Tokyo Disney Resort and Hong Kong Disneyland. Guests use their park ticket to claim a FastPass at a participating attraction. This is printed with a timeslot, during which they can return to skip the main queue. For popular attractions, FastPasses can run out early in the day. 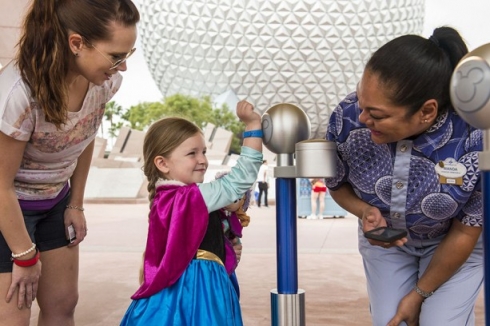 FastPass+ extends the FastPass system, and is available for the majority of attractions at Walt Disney World, rather than a small subset. Guests can book their timeslots in advance of their visit via the My Disney Experience website or mobile app.

Currently, guests are limited to three reservations per day, and all of these must be at a single park. However, Disney has announced plans to remove these limitations, enabling further reservations to be made on the day of a guest's visit and introducing "Park Hopping" to the FastPass+ system. This address two of the biggest complaints against FastPass+. 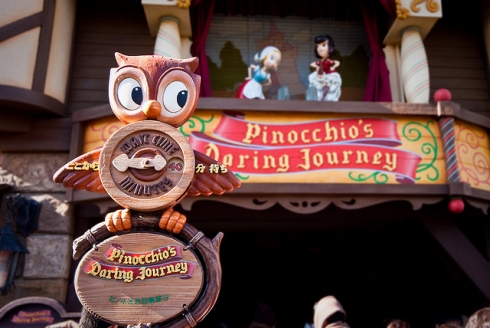 Of course, some Disney fans wish for a return to simpler times, when everybody simply had to join the standby queue for an attraction. This is still the case for many attractions at Disneyland and the company's other resorts, where only a small subset of attractions are FastPass-enabled.

Which system do you prefer - FastPass, FastPass+ or neither? Let us know by voting in our poll below!

Do you prefer FastPass or FastPass+ at Disney parks?

Just got home from WDW. Loved fast pass +. It was great each night we sat down and scheduled our fast passes. So the next day we knew how to start our day. We had 3 smaller children with us so we weren't park hopping anyway. It was fabulous for us.

I haven't had the opportunity yet to try FastPass+, but from everything I've read about it so far, I'm not overly impressed. Besides making it kind of a hobby to try and collect one of every FastPass in WDW, another really good point about them is how you can walk through any of the parks and randomly have people ask if you want their FastPasses because they won't be able to use them themselves. I've gotten onto multiples of my favorite rides on busy days because of doing that, and I've been likewise able to give out unusable FastPasses of my own. With the new system, that's impossible. AND with our park-hopping ways, we usually hit at least 2-3 parks a day during our visits, and having the option to reserve some in each park would be better with FastPass+ (which I know they're working on doing).