Images: Is Disney's Frozen creation the coolest hotel room ever?

Disney is celebrating victory at the 2014 Academy Awards with Frozen, which was named Best Animated Feature. The company is strongly rumored to be considering installing attractions based on the movie at its theme parks, but in the meantime it is already possible to stay in a stunningly-themed Frozen hotel room.

Taking the name of the film literally, Disney partnered with the Hôtel de Glace in Quebec City back in January to launch an incredible Frozen ice hotel suite. As with the other rooms at the hotel, the suite is made entirely of ice, and features a host of special Disney touches. It is designed to evoke lead characters Anna and Elsa's bedrooms. Elsewhere in the hotel, Disney has also installed a Frozen Activity Cave to entertain children. 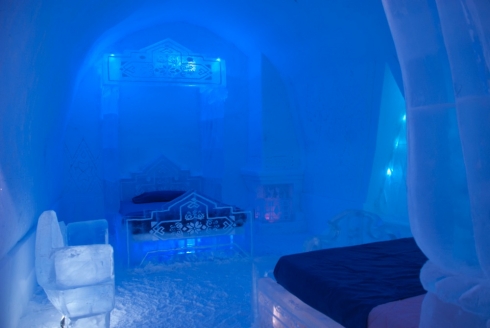 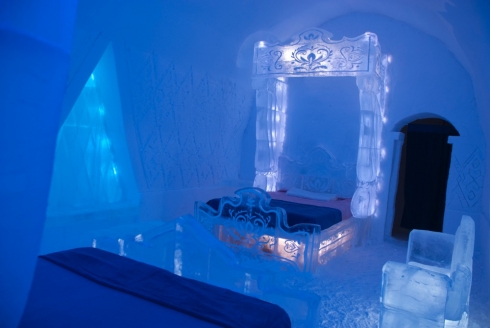 There's not long left to enjoy a stay in this ice-cold wonderland. The Frozen Suite will remain in place until March 23, 2014.

Will Disney bring Frozen to its theme parks?

Disney is said to be considering a host of Frozen attraction concepts for Walt Disney World and Disneyland. Take a look at 3 rumored Frozen rides and shows!