Imagineers are putting the finishing touches to the Seven Dwarfs Mine Train at Walt Disney World's Magic Kingdom, ahead of a rumored soft opening period for the new roller coaster.

The Seven Dwarfs Mine Train will take guests on a musical ride deep into a diamond mine. It will feature a first-of-its-kind ride system that will allow the vehicles to swing back and forth as they move along the twisting track, accompanied by tunes from the Snow White and the Seven Dwarfs soundtrack.

The roller coaster will be the final element a major expansion of the Magic Kingdom's Fantasyland. It was a late addition to the plans, replacing an area that was to host multiple "meet-and-greet" locations for Disney princesses.

The Disney Parks Blog has now released a new set of images showing the Imagineers and workmen finishing off the immensely detailed theming for the Seven Dwarfs Mine Train (embedded below). While there had been some speculation that the ride could "soft open" to guests as early as February, a date in mid-late March or April now looks more likely.

Let's take a look at those images, which show off hand-carved elements produced by the Imagineers, many of which have been artificually aged through the application of various colors of paint. 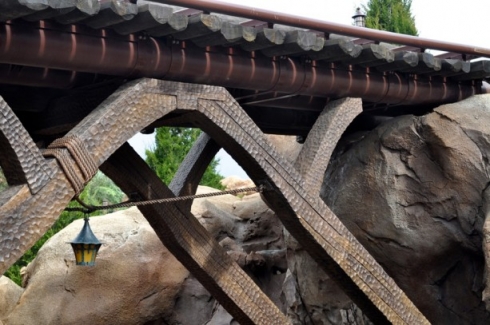 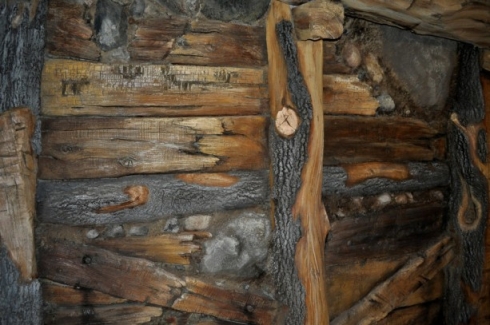 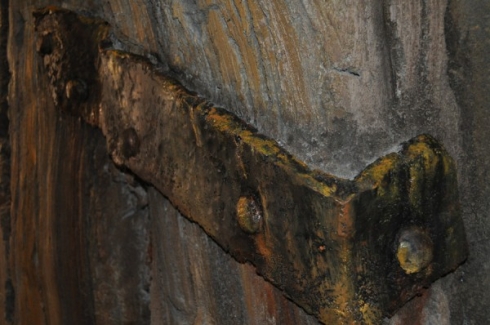 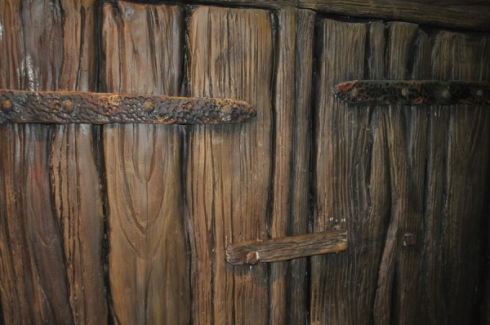 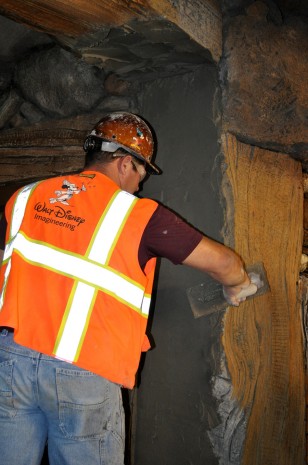 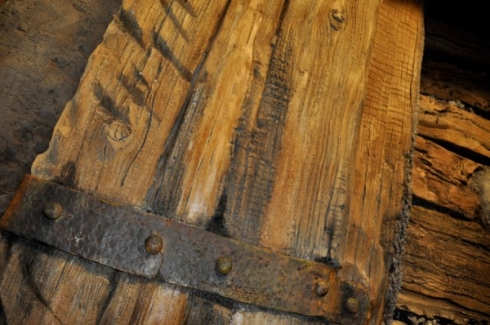 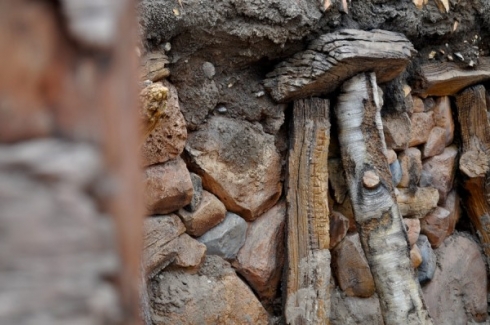 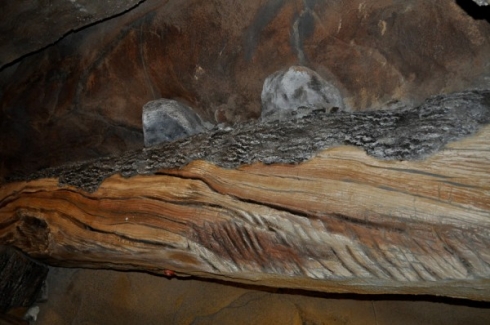 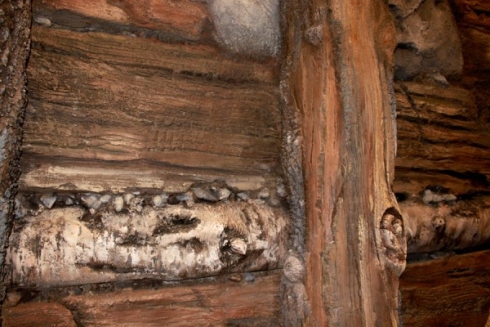 To find out everything we know about Disney's newest roller coaster, check out our extensive Seven Dwarfs Mine Train guide.