Busch Gardens Williamsburg in Virginia was originally subtitled "The Old Country."  Even when that moniker was dropped in 1992, the park remained rooted in historical beauty and reverence. Its themed lands - based on England, Scotland, Ireland, France, Germany, and Italy - are a destination for young thrill seekers all the way through grandparents who just like to take in the sights.

In recent years, the park has been criticized for budget cuts that shut its two-year old simulator Europe in the Air and reduced its summer-time Illuminights offerings by half. Even more recently, soured contract negotiations and lowering budgets saw key members  of its years-loyal entertainment department part ways.

Now, BGWFans.com report that change is coming once again. This time, the park's "Main Street," Banbury Cross, may meet some significant changes. Since the park's opening, the land has been themed to a Elizabethan-era British hamlet with tudor-style buildings, climbing vines, clocktowers, and "Ye Olde" style shops. In 2012, the park introduced a new store there called Union Jax, with more "modern" British apparel in the form of Dr. Who, The Beatles, and more. 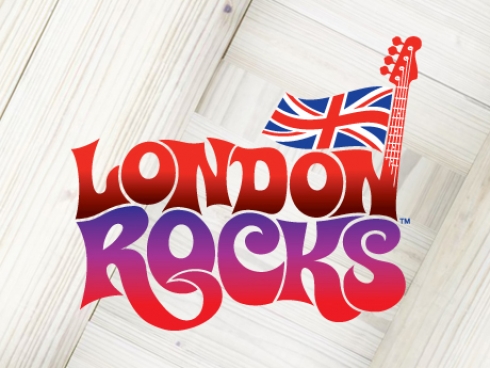 Does the new "London Rocks" show signal a shift for all of Busch Gardens' British entry land? © SeaWorld Parks.

According to rumors, in 2013 all of the park British entry land will go under the knife (or in this case, under the paint bucket) to become a hip, punk-music inspired avenue of London where guests entering the park will "feel the thrills and excitement of being rock stars." Fans almost unanimously detest the idea, calling it the most seriously misguided move among the park's last few questionable decisions. The park had already announced that the repurposed Globe Theatre (which had been set up to play "4-D" films for years) would convert back into a live stage show in 2014, showcasing the very-modern "London Rocks" show that would indeed match the theme of the full land renovation.

Will a British rock music invasion tarnish the otherwise historical and reverent Busch Gardens Williamsburg? How might a change to this more modern theme change visitors' first impressions of the park, and the impression of those who have voted for it as "The Most Beautiful Theme Park in the World"