LEGOLAND California has announced that it will open a second water park in 2014, featuring attractions based on the popular LEGO Legends of Chima series.

The new park will feature eight themed areas, four of which have already been revealed. Entry to the LEGO Legends of Chima Water Park will be included with admission to the existing LEGOLAND Water Park, with LEGOLAND California aiming to build on its growing status as a destination resort following the opening of the LEGOLAND Hotel in summer 2013.

The attractions that have been announced for the Legends of Chima Water Park so far include:

Images from LEGOLAND California's announcement event for the LEGO Legends of Chima Water Park are embedded below: 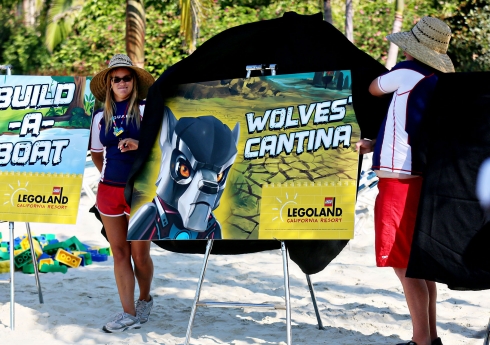 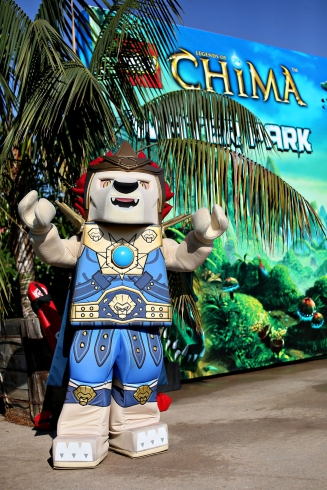 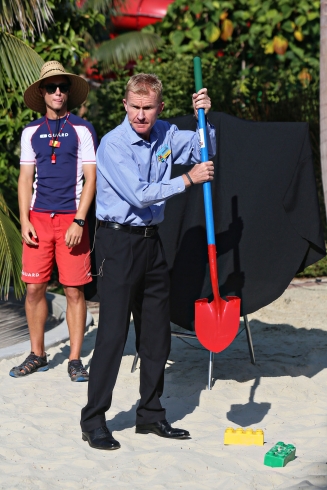 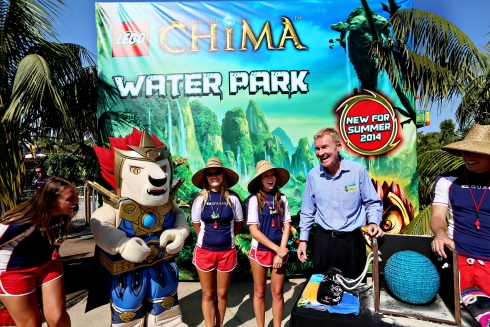 "2014 is a big investment year for us. A great corner stone to the Resort’s success is listening to our guests and striving to increase the value of their experience," said LEGOLAND California's General Manager Peter Ronchetti. “We are excited to build an entirely new Water Park based on the LEGO Chima product line immersing children and their families into an interactive world of play!"

"LEGOLAND California opened its gates in 1999, expanded with SEA LIFE® Aquarium in 2008, we opened the world’s first LEGO themed Water Park in 2010 and the nation’s first LEGOLAND Hotel this year. It only seems fitting that we give our guests another ‘present’ and reason to keep coming back in our fifteenth year!" Ronchetti continued.