The celebration is designed to coincide with the 86th anniversary of Oswald's first adventure, Trolley Troubles, which was released on September 5, 1927. Disney California Adventure will sell Oswald t-shirts and other merchandise in the Oswald's and Elias & Co. shops on Buena Vista Street throughout the week of September 2-8, 2013. 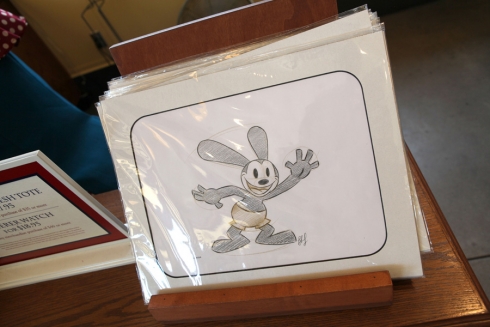 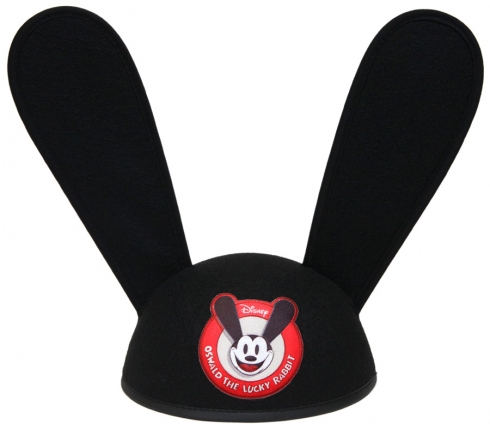 Also on offer will be a limited-edition Oswald Ice Cream Sundae from Clarabelle's Hand-Scooped Ice Cream. 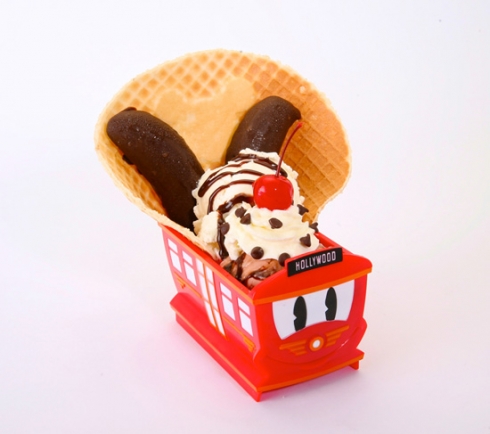 Oswald the Lucky Rabbit was created by animator Ub Iwerks and Walt Disney, and starred in a string of animated shorts throughout the 1920s and 1930s. Walt Disney eventually lost control of the character to distributor Charles Mintz, before creating Mickey Mouse. Disney acquired the rights to the character once again in 2006.