The new Iron Man Tech Presented by Stark Industries exhibit is now open at Disneyland's Innoventions, showing off a variety of props from the Marvel movies.

The new addition features set pieces from the movies, and includes a recreation of Tony Stark's Hall of Armor. This hosts the Iron Man suits Mark I-VII, as seen in the trilogy so far. Virtual reality technology is used to place guests inside the suits themselves, as part of a simulator-style attraction. 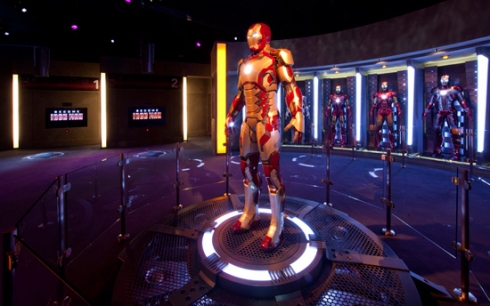 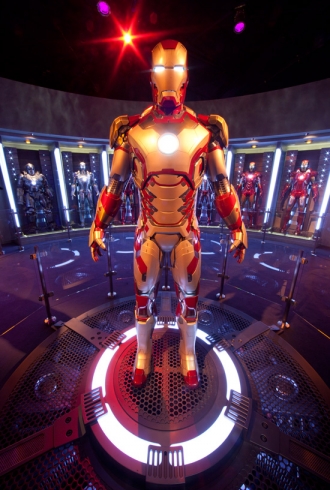 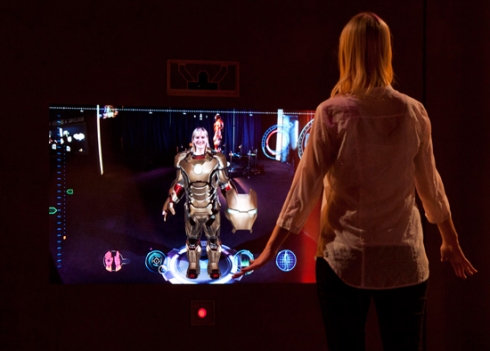 Disney-owned Marvel previously displayed the Hall of Armor at the San Diego Comic-Con in 2012, and the Disneyland display is similar in style. It has been installed to promote the debut of Iron Man 3 in US theaters on May 3, 2013.

The Innoventions exhibit is expected to remain in place until September. It sits alongside a number of other mini-attractions that are designed to showcase the latest and greatest technologies available from Disney's sponsors.