Paultons Park has officially opened its new 4-D Cinema, which will show animated movie The Curse of Skull Rock throughout the 2013 season.

The 150-seat cinema has been installed at a cost of £1.5 million, and was opened during a red-carpet premiere on March 23, 2013. It is similar in style to the 4D cinemas that have been installed at theme parks all over the world in recent years, boasting 3D projection technology, moving seats and special effects such as water sprays.

Paultons Park's commercial director Stephen Lorton said of its new attraction: "The 4D cinema is a great new addition to the Park for the 2013 season. We continually aim to improve the guest experience at Paultons Park and the 4D cinema provides fantastic indoor entertainment for the whole family." 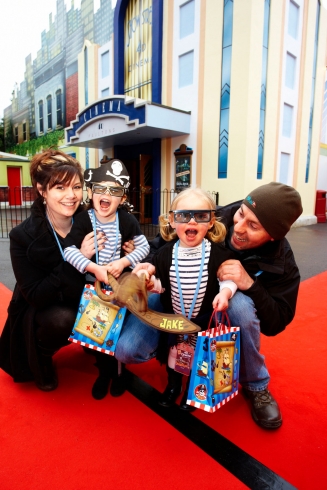 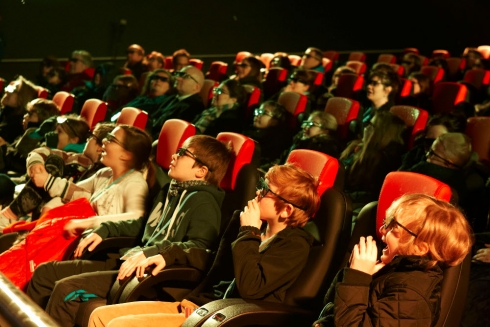 The cinema is the headline attraction of the new Show Street area at Paultons Park. This is an overhaul of the warehouses that once hosted the Romany Experience and the Village Life museum, and consists of false building facades featuring an Art Deco style.

Paultons Park has invested heavily in new attractions over the past two years, installing the UK exclusive Peppa Pig World area in 2011, and following this with the debut of drop tower ride Magma in 2012.