SeaWorld has confirmed that the new Aquatica San Diego water park will open on June 1, 2013, and has released details of its attractions for the first time.

Many of the existing Knott's Soak City attractions will remain in place, although they will receive new themes as part of the conversion into Aquatica San Diego. The line-up of water slides and other offerings will include:

The latest concept artwork for Aquatica San Diego is embedded below: 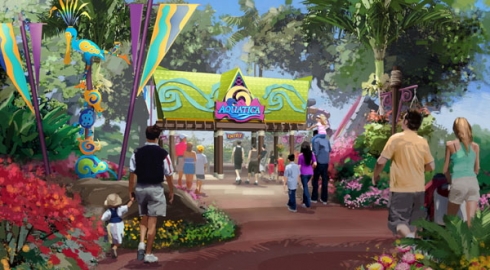 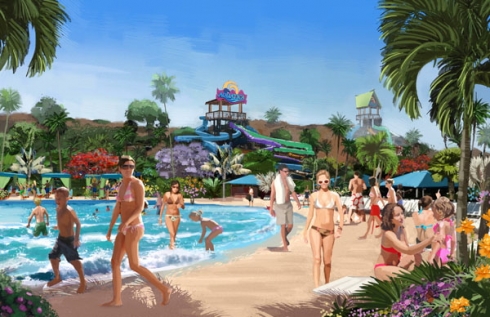 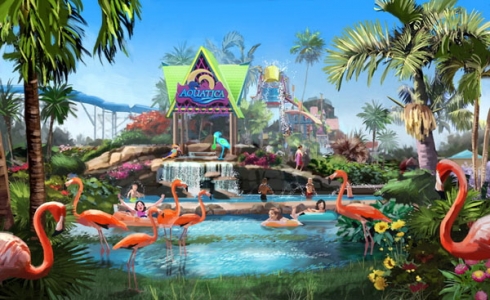 SeaWorld San Diego will be similar in style to the original Aquatica in Orlando and Aquatica San Antonio, which opened in May 2012. Located around 20 miles from SeaWorld San Diego, it will be promoted as a companion park with combo-ticket deals.

SeaWorld has now launched an official website for Aquatica San Diego, which is expected to be updated with further details as the opening date draws nearer.