Oakwood Theme Park has revealed details of the new rides that will form part of a major new £4 million area aimed at families that will open for the 2013 season.

The expansion will boast a total of seven new attractions, headlined by a new log flume with a pirate theme. This will pass through a 12-metre-tall skull structure, with a waterfall pouring out of one of its eye sockets. Inside the skull, guests will see a number of themed scenes before plunging down a drop into a splash zone. 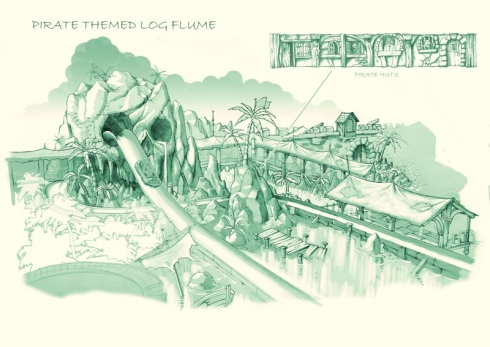 Also included in the new area's line-up will be a junior roller coaster, a miniature swinging ship, a London taxi ride and an "interactive walkthrough experience". 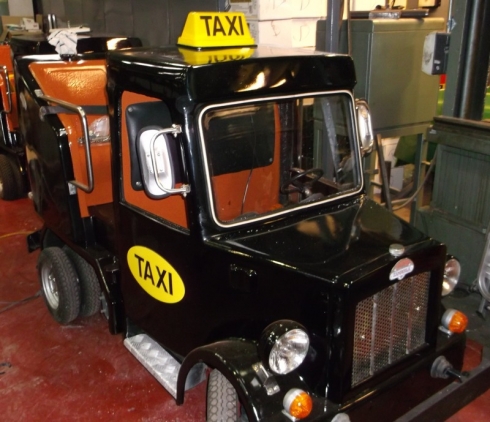 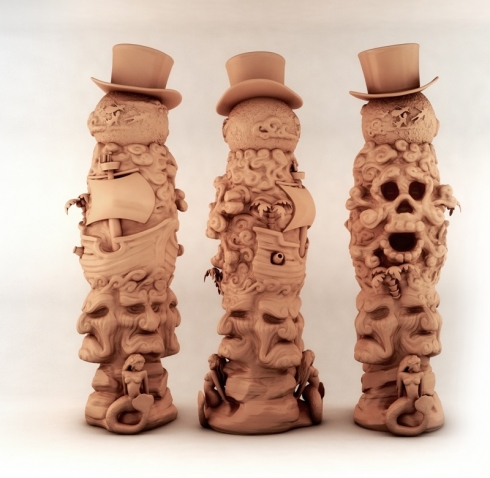 Describing the new attractions, Oakwood's Park Director Dominic Jones said: "It's incredible to see how quickly the build process is going. We have got an excellent and highly-experienced team on site who are working really well together. When I come in every morning something new has been completed and it’s so exciting to see our plans coming to life before our eyes. The pirate-themed skull flume ride will look absolutely amazing and will provide visitors with an awesome new experience which is totally unique."

Though it features fewer rides and attractions than some of its larger competitors in neighbouring England, Oakwood is still home to some major draws. This includes the Megafobia wooden roller coaster (which consistently ranks highly in enthusiast polls), Speed (a Gerstlauer Euro-Fighter coaster boasting a 97-degree first drop) and Drenched (a water coaster that stands at an intimidating 120-feet-tall).

The park changed hands in 1998, moving from family ownership into the hands of Spanish firm Aspro Ocio S.A. Fewer new rides have been added since, with the owners believed to be focusing on improving its profitability.