Walt Disney World and the Disneyland Resort will both host a special "True Love Week" from February 11-17, 2013, as part of Disney's Limited Time Magic celebrations.

Both resorts will offer a variety of special events for couples, including character meet-and-greets, romantic dinners and photo opportunities. The Magic Kingdom's Cinderella Castle and Sleeping Beauty Castle at Disneyland will both be illuminated by pink lighting, as Disney continues its series of unique, one-off events for 2013. 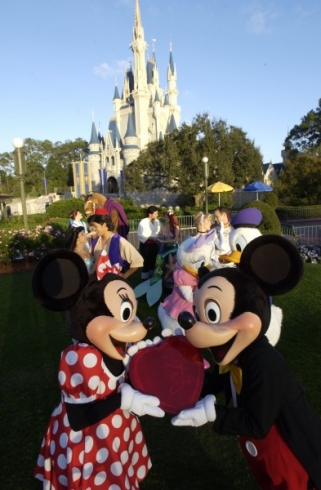 At Walt Disney World, a variety of Disney princes and princesses will be on hand to meet-and-greet guests. This will include Flynn Ryder and Rapunzel, Bert and Mary Poppins, Naveen and Tiana, Prince Phillip and Aurora and, of course, Mickey and Minnie. Guests will also be able to have their photo taken with Cinderella's Glass Coach in the Fantasyland area.

A variety of the resort's restaurants will offer special prix fixe menus during the Valentine's Day week, including Artist Point at Disney's Wilderness Lodge Resort, The Wave at Disney's Contemporary Resort, the Yachtsman Steakhouse at Disney's Yacht Club Resort and the Hollywood Brown Derby at Disney's Hollywood Studios. 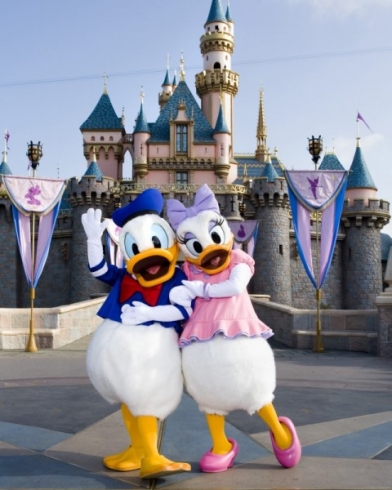 The Limited Time Magic celebrations will see different special events being held at Disney's US resorts every week during 2013. This will help the company to overcome a lack of major new attractions during the year, as well as drawing in guests for repeat visits.