Images: The Legend of Captain Jack Sparrow to open at Disney's Hollywood Studios on December 6, 2012

The Pirates of the Caribbean-themed The Legend of Captain Jack Sparrow attraction will open at Disney's Hollywood Studios on December 6, 2012, it has been confirmed.

The new addition to Walt Disney World will be a walkthrough experience based on the smash-hit movie series, rather than the original Pirates of the Caribbean theme park ride. It will offer guests a view of key moments in the films from the perspective of Captain Jack Sparrow. 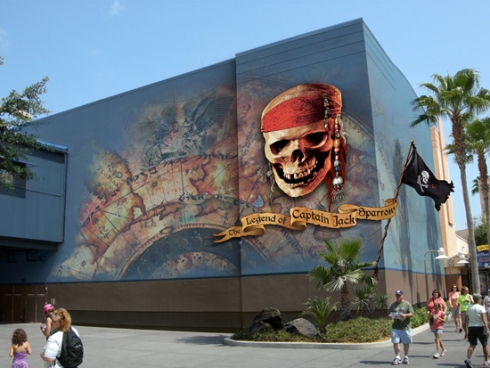 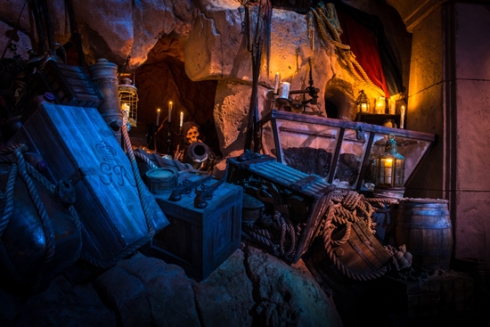 Guests exploring The Legend of Captain Jack Sparrow will explore a "lost grotto", with a talking pirate skull providing narration. They will witness a variety of scenes from the films, accompanied by special effects.

The new attraction will replace the former Journey into Narnia: Prince Caspian attraction, which closed in September 2011. A soft opening period is expected to take place in November ahead of the official debut.

December 6 promises to be a busy day for Walt Disney World. As well as The Legend of Captain Jack Sparrow, it is also the official grand opening date for the expanded New Fantasyland at the Magic Kingdom, as well as the reopening date for the revamped Test Track at Epcot.