Universal Studios Singapore has confirmed rumors that it will install a new Sesame Street dark ride in late 2012, with a number of shows also due to debut this summer.

The Sesame Street ride will be located indoors, and will take guests on an adventure with the popular Elmo character. Few details of the ride itself have been disclosed by the park, although it is thought that it will use a similar ride system to E.T. Adventures at Universal Studios Florida and Universal Studios Japan.

Ahead of the ride's debut, several new shows will be performed in the New York Street area of the park. A range of popular characters including Big Bird, Elmo, Cookie Monster, Bert, Ernie, Grover and Abby Cadabby will star in the shows, the first of which - dubbed "When I Grow Up" - will debut on May 28. Photos of the characters that will feature in the two other shows, "Our Favourite Things" and "Dance with Bert and Ernie" can be seen below. 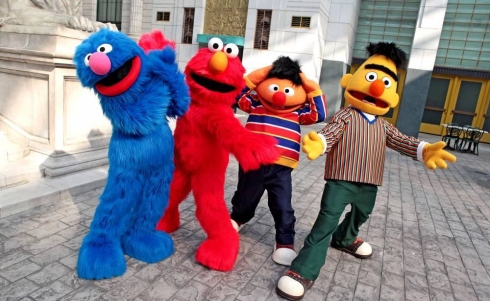 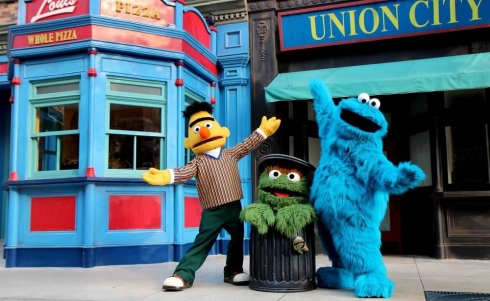 In addition to the dark ride and shows, guests will also be able to join Sesame Street characters for special breakfasts prior to the park opening in the morning on select weekends and holidays. A range of Sesame Street merchandise will also go on sale at Universal Studios Singapore.

Describing the new ride, Dennis Gilbert, Senior Vice President of Attractions at Resorts World Sentosa (which hosts the park) said: “Universal Studios Singapore is about bringing fun and excitement to the entire family. This collaboration with Sesame Street will add yet another major attraction, with shows geared for our younger guests, topping off the stellar line-up of blockbuster rides, shows and attractions at the theme park."

The 2 New Attractions Coming to Universal Studios Singapore THIS YEAR