The new interactive experience will replace the Kim Possible World Showcase Adventure, which will close permanently on Friday, May 18. The plot of the adventure will revolve around Agent P, the alter-ego of Perry the Platypus, as he takes on the evil Dr Doofenshmirtz. 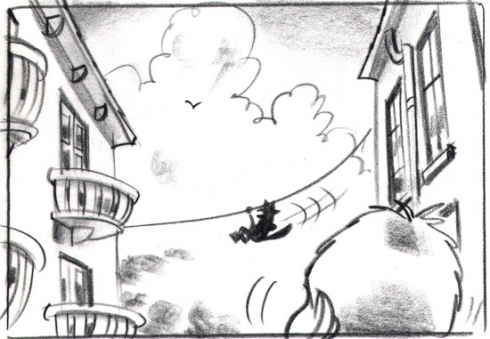 The "Kimmunicators" that formed part of the Kim Possible World Showcase Adventure will also be a feature in its replacement. Renamed as Field Operative Notification Equipment (F.O.N.E.), they will be used to receive "clues" on each of Agent P's cases. 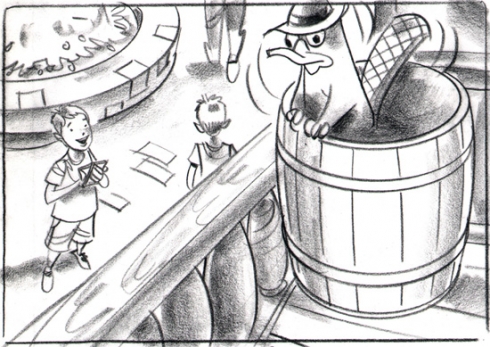 The game will be designed to keep younger guests entertained during tours of the World Showcase area of Epcot. Clues will be hidden in a number of the area's pavilions, which offer a taste of the culture of a variety of different nations.