Disney has released new images showing off the interior of the Carthay Circle Restaurant, which will open at Disney California Adventure on June 15, 2012.

The restaurant will be housed inside a recreation of the Carthay Circle Theatre, which hosted the world premiere of Walt Disney's Snow White and the Seven Dwarfs in 1937. It will form part of the new Buena Vista Street entrance area, which is designed to evoke Los Angeles as Disney would have found it when he first lived in the city in the 1920s and 1930s.

The Carthay Circle Restaurant will be a "premier" dining location, and will offer a California-focused menu. It will be designed to place diners into a "post-screening atmosphere", recreating the glitz and glamour of the Snow White premier. 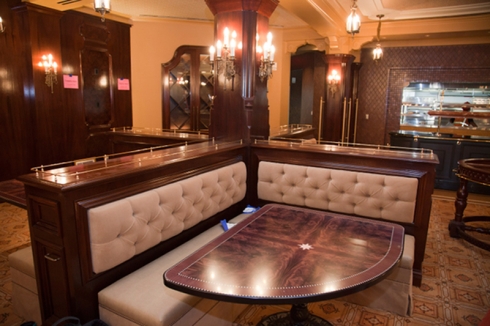 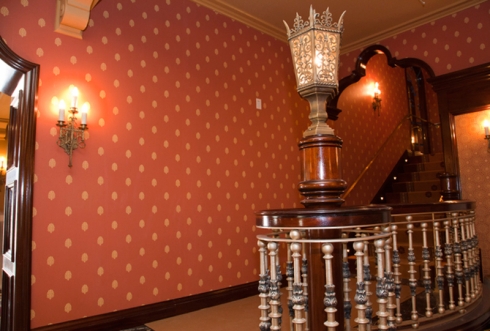 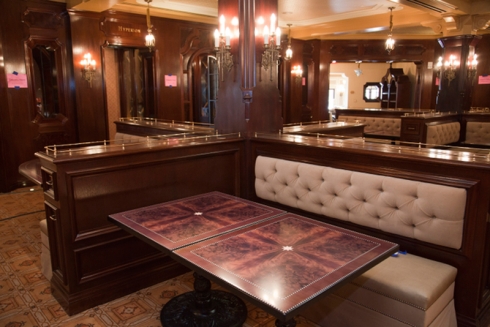 Reservations can not yet be made for the Carthay Circle Restaurant, although Disney California Adventure is expected to start accepting them soon.