Disney has revealed that a new arcade featuring interactive games will be installed alongside the Mad T Party show at Disney California Adventure in June 2012.

The Mad Arcade with replace the former Flynn's Arcade attraction that accompanied the Tron Legacy-inspired ElecTRONica, which the Mad T Party will replace on June 15. It will contain a variety of arcade-style games, all themed around Tim Burton's version of Alice in Wonderland. 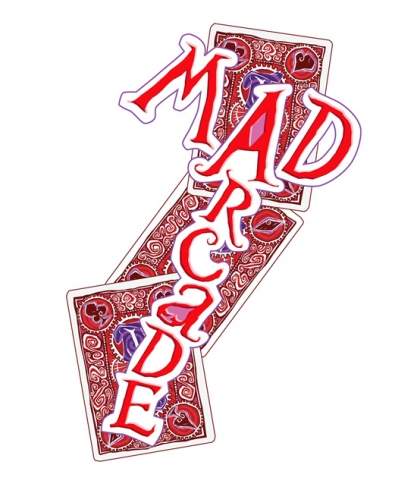 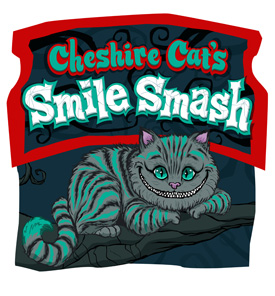 The games will include "Cheshire Cat Smile Smash", which will involve knocking down the teeth of the famous cat. Also on offer will be shooting hoop game "The Queen of Hearts' Royal Court", and the ominously-titled "Bandersnatch Ball".

The Mad T Party show will feature a live band, dancing and audience-participation games. It will use the same styling as the Burton film, with vivid colors and unusual costumes.