The Amazing Adventures of Spiderman dark ride at Universal Orlando's Islands of Adventure will reopen to the public on Thursday, March 8, 2012.

The ride has undergone a major refurbishment designed to re-establish it as one of the world's leading theme park attractions. This has included the installation of a new Infitec 3-D projection system capable of generating high-resolution 4K images, physical enhancements to the ride's sets, and updates to the look of Spiderman himself and his enemies.

A new musical score has been produced to accompany the updated Amazing Adventures of Spiderman, based on the classic Spiderman theme tune. The ride's vehicles have also received an upgrade, with a 16-channel audio system being installed to replace the previous 8-channel system. 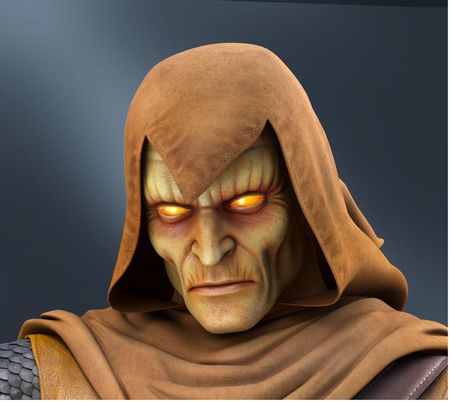