Universal Orlando's Amazing Adventures of Spiderman to close for refurbishment on February 8, 2012

The Universal Orlando Resort has confirmed that the Amazing Adventures of Spiderman dark ride will close at Islands of Adventure on February 8, 2012 to undergo a major refurbishment.

The ride is set to be fitted with a new Infitec 3-D projection system that generates high-resolution 4K images, as well as enhancements to its physical sets. Among the other changes to the Amazing Adventures of Spiderman will be new 3-D glasses, updates to audio and lighting systems, and a cameo by Spiderman's co-creator Stan Lee. It is due to reopen in March 2012. 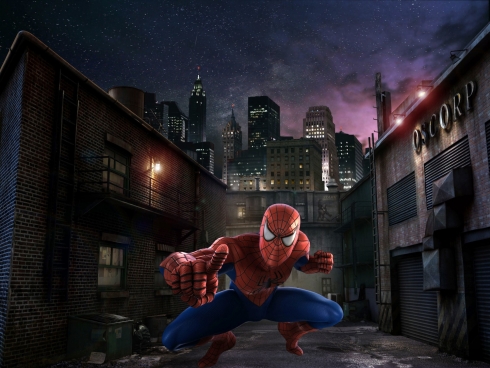