Images: LEGOLAND Florida releases full details of water park ahead of May 2012 debut

LEGOLAND Florida has released new details and images of its planned water park, which is expected to open to the public in May 2012.

The water park will feature a range of attractions including a wave pool, a lazy river, several slides and a water playground. A number of these will be inherited from Cypress Gardens' Splash Island water park, which once sat on the same site.

Tickets to the water park will not be sold separately, with guests at the LEGOLAND Florida theme park instead having the option to upgrade their ticket for an additional $12 per person (or $3 per child under the age of 3).

Attractions on offer at the LEGOLAND Florida Water Park will include:

A number of images have been released by LEGOLAND Florida, and posted by Orlando Attractions Magazine. 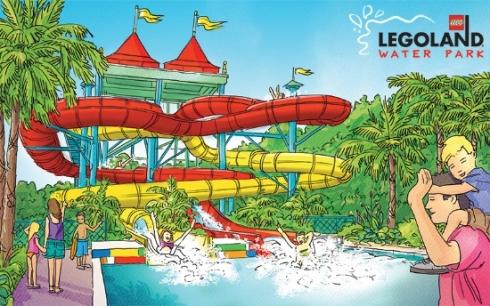 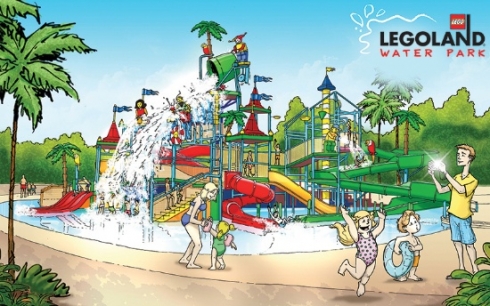 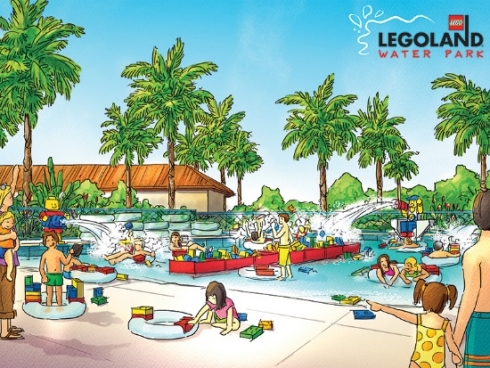 Located on the site of the closed Cypress Gardens theme park, LEGOLAND Florida is home to more than 50 attractions aimed at families with children aged 2-12. The opening of the water park is part of owner Merlin Entertainment Group's long-term plan to turn its Florida park into a multi-day destination.