Hollywood Drive-In Golf will feature holes inspired by the science fiction and horror movies that dominated the drive-in movie scene of the 1950s. The two miniature golf courses will be dubbed "The Haunting of Ghostly Greens" and "Invaders from Planet Putt", and will feature scenes such as a cemetery, a flying saucer and a basement lab in a haunted house. 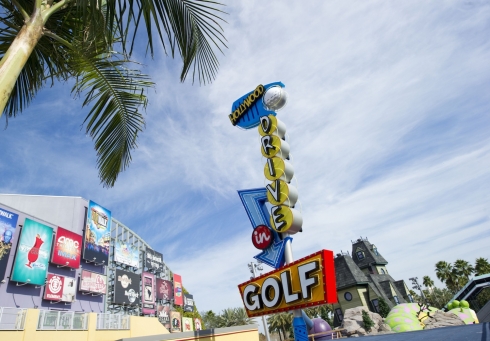 Universal Orlando claims that the courses will feature "cutting-edge interactive elements" and special effects designed to immerse guests in the experience, along with LED lighting to enable night-time play. Hollywood Drive-In Golf will be located next to the AMC Cineplex, below the first level of CityWalk 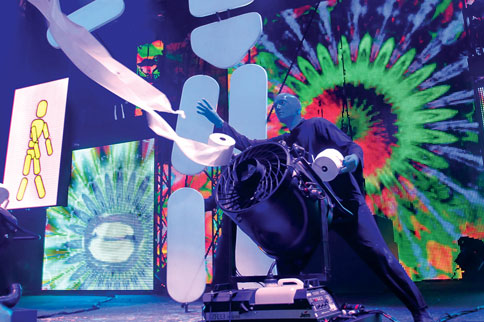 The popular Blue Man Group show will be updated with new sets, music and technology. New elements will include a set-piece involving enormous "GiPads", a sketch based around modern communication vehicles, and a re-imagined finale accompanied by an all-new score.

CityWalk at Universal Orlando is an entertainment and retail district that also acts as entrance plaza between the resort's parking lots and its two theme parks. Hollywood Drive-In Golf will be situated so that it is visible as guests enter the resort.