Alton Towers has launched a new Twitter account dedicated to the new Nemesis Sub-Terra attraction, which will debut on March 24, 2012.

The account, dubbed "Phalanx Control", was created during the last few days. It has begun to steadily drip-feed new information about the new ride, which will take guests underground to meet the alien that lends its name to the nearby Nemesis roller coaster.

The nature of the Nemesis Sub-Terra attraction itself is yet to be confirmed, although manufacturer ABC Rides has confirmed that it is supplying the ride system. This has sparked rumours that a miniature drop tower similar to Extremis at The London Dungeon is on the cards, and the images released so far appear to confirm this: 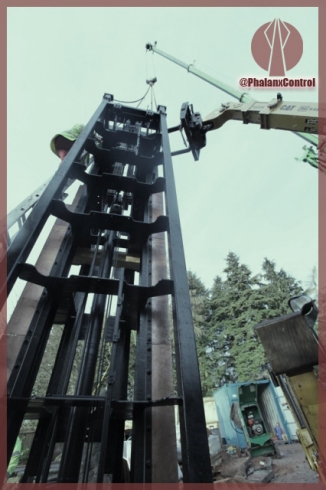 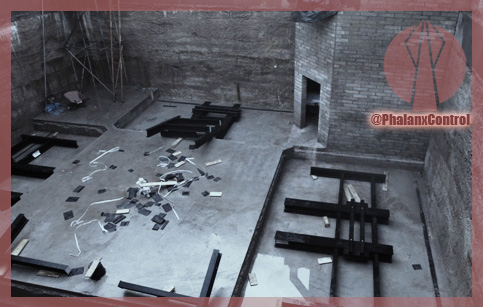 Further images are expected to be posted to the Twitter account as it gains more followers and the opening date for Nemesis Sub-Terra draws closer. Alton Towers has already launched a teaser site for the new attraction. The park has also released a teaser video which shows a group of explorers in the Forbidden Valley area of Alton Towers, where the ride will be located.