Dollywood to open "water and snow theme park" in Nashville

Dollywood has announced that it will take 50 percent ownership in a new "water and snow theme park" that will debut in Nashville in summer 2014.

The park has partnered with Gaylord Entertainment Co, which owns the nearby Gaylord Opryland Resort and Convention Center, to fund the project. The first phase of construction is expected to cost $50 million, and will result in a park that will mix water rides in the summer with snow rides in the winter. The initial development will cover a 114-acre site, with a further 35 acres reserved for future development.

Little is known about the attractions that will feature in the park, although a number of concept images have been released by Dollywood and Gaylord Entertainment Co.: 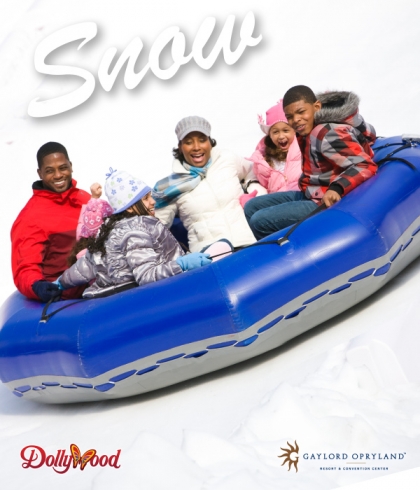 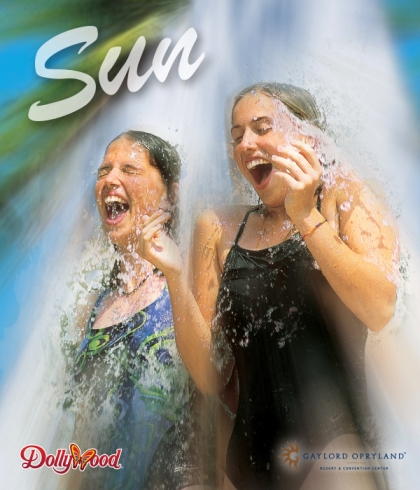 Dollywood owner Dolly Parton said of the project: "I am confident that partnering my Dollywood Company with a great company like Gaylord will create something truly special. We’re all working on new types of entertainment to do in the daytime and nighttime for the whole family so we bring new folks to the area year round.”

Parton also hinted that further developments on the site may not be restricted to water and snow attractions, stating: "We’re saying the water and snow park are the first phase, but who knows, if we see some great ideas we could be developing the entire zone by the time the snow and water park open. Wouldn’t that be great for Nashville and the state."