Disney has confirmed that the nighttime ElecTRONica show at Disney California will be replaced in summer 2012 by a new addition based on Alice in Wonderland.

The new Mad T Party show will be set in the world of Tim Burton's version of Alice, and will feature a live band, dancing and audience-participation games. It will feature the same styling as the Burton film, with vivid colors and unusual costumes. 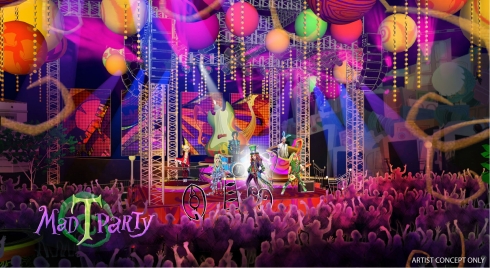 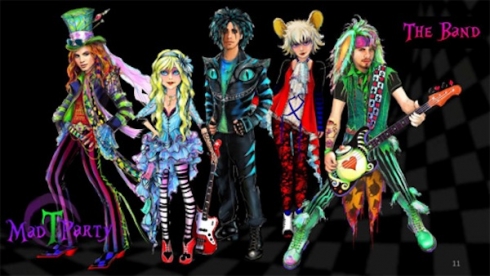 Inspired by Disney's Tron: Legacy movie, ElecTRONica takes place during the evening in the Hollywood Pictures Backlot section of California Adventure. It also features music, live performances and interactive experiences, including the chance to play classic 1980s arcade games at a recreation of Flynn's Video Arcade.

ElecTRONica was originally due to run throughout December 2010, but has remained in place during the DVD and Blu-Ray release periods for the movie.