Walt Disney World has begun testing of its new Sorcerers of the Magic Kingdom interactive game, with Cast Members putting various "spells" through their paces.

Sorcerers of the Magic Kingdom will challenge guests to become apprentice sorcerers for Merlin the magician, before helping him to overcome an army of Disney villains that are threatening the park. Guests will use special playing cards to cast spells, as well as searching for magic symbols that will lead them to the villains' hiding places.

Spells will include the conjuring-up of fireballs, cyclones and "frantic" frogs, with each one being used to target one of the villains. The spells can be cast using a flick of the wrist. 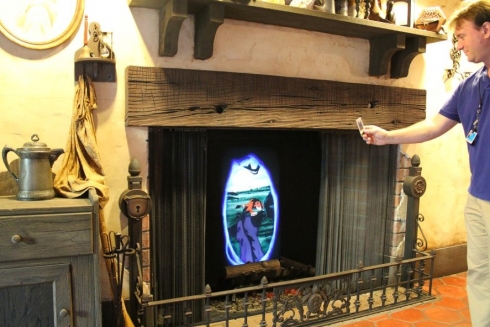 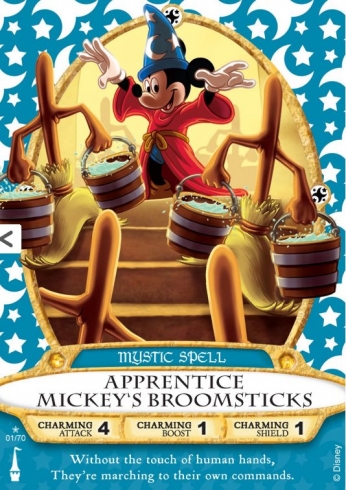 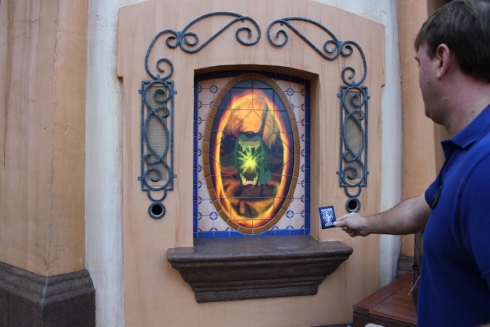 Work on installing Sorcerers of the Magic Kingdom is largely complete, including the addition of giant crates and other new features throughout Adventureland. It will be free to play for all guests at the Magic Kingdom.

The new addition is similar in concept to the Kim Possible World Showcase Adventure at Epcot, which takes the form of an electronic scavenger hunt. Launched in January 2009, the experience at Epcot sees guests using "Kimmunicator" devices which can be used to trigger events in the grounds of the World Showcase pavilions.