Netherlands' Duinrell to open Gerstlauer mine train rollercoaster in 2012

Duinrell in the Netherlands will open a new family rollercoaster in April 2012, with the mine train-themed ride being manufactured by Gerstlauer.

The park, located in Wassenaar, is currently displaying the plans for its new addition. These can be seen below,and show how the new coaster will interact with other nearby attractions. Situated in a heavily wooded area, the mine train's circuit will pass close to that of another rollercoaster, Kikkeracthbaan, as well as The Splash water ride. 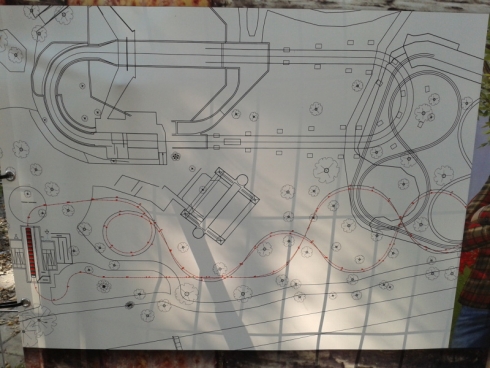 Duinrell's new mine train coaster will interact with other nearby rides. 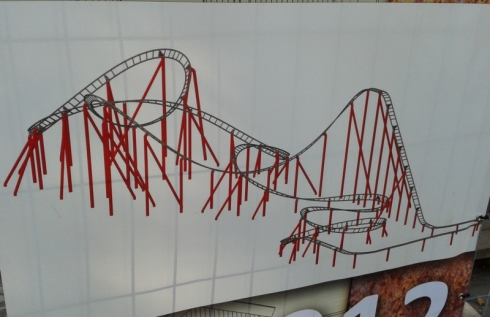 The new rollercoaster is expected to open in April 2012.

The mine train coaster will feature traditional "runaway train" theming, and will be the second Gerstlauer-built ride at Duinrell. The other, Falcon, is a Euro-Fighter model that is aimed at older guests. Further images of the planned new addition for 2012 can be found in a recent report on Looopings.com.

Thanks to David Hall for tip and images.