LEGOLAND Windsor has released new photos of the marine creatures that will inhabit its £8 million Atlantis Submarine Voyage ride, which opens on May 20, 2011.

Atlantis Submarine Voyage will be the first LEGO-themed underwater ride in the world, and will combine a dark ride with Sea Life exhibits in a unique new concept. Over the course of this week, over 2500 tropical fish, sharks and rays will be arriving at LEGOLAND Windsor to take up residence in the ride's 1 million litre ocean tank.

Guests will be able to view the fish from "submarine" vehicles, which will carry up to 14 riders each. As well as viewing the sea creatures, they will also be to see more than 100 LEGO models, which are designed to recreate the lost city of Atlantis. The submarines are suspended on a track that moves them silently through the water, so as not to stress the residents of the tank.

Black Tip Reef sharks and Cownose rays can be seen in the preview images below: 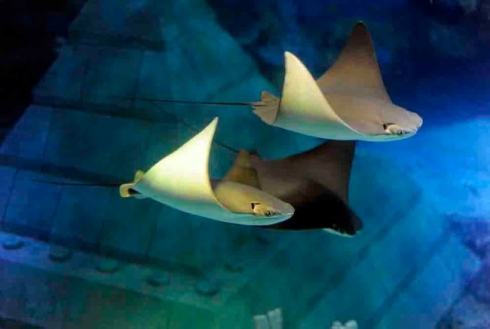 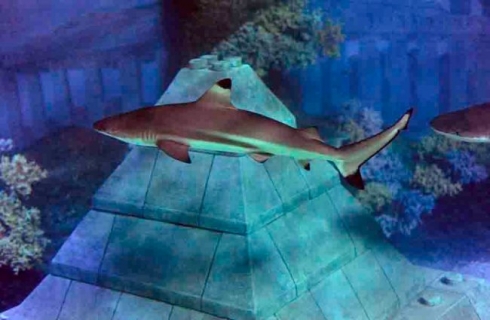 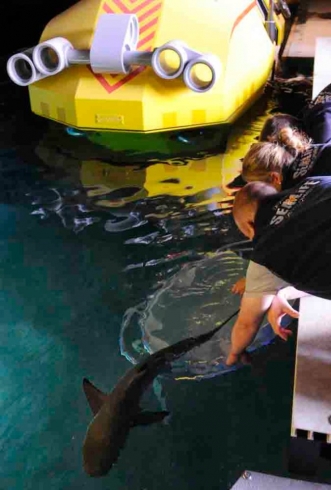 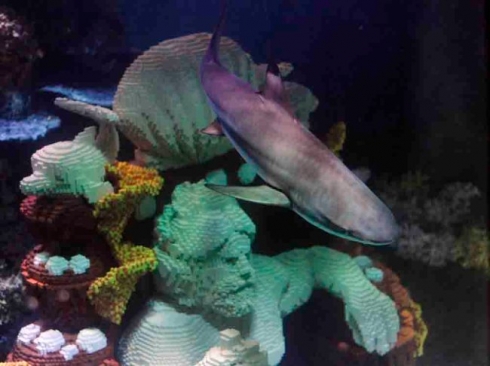 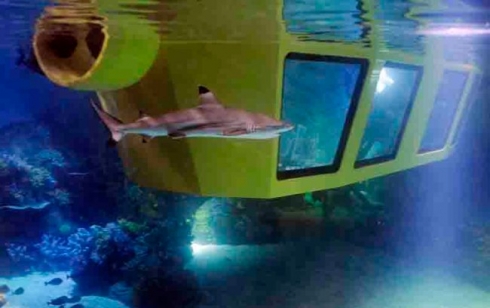 A wide range of species will be housed in Atlantis Submarine Voyage's tank. These include:

Merlin Entertainments Group operates both the LEGOLAND theme parks and Sea Life centres around the world. It has previously located smaller Sea Life attractions in its theme parks, including the Sharkbait Reef aquarium at Alton Towers. However Atlantis Submarine Voyage represents the company's first attempt to incorporate the Sea Life brand into an actual ride.