Currently, the only way for guests to view the many species of African animal that roam the Harambe Reserve is from the jeep tour offered by the Kilimanjaro Safaris attraction. However, the Disney Parks Blog reports that the new tours will be launched later this year, taking in areas of the park that were previously inaccessible to guests. 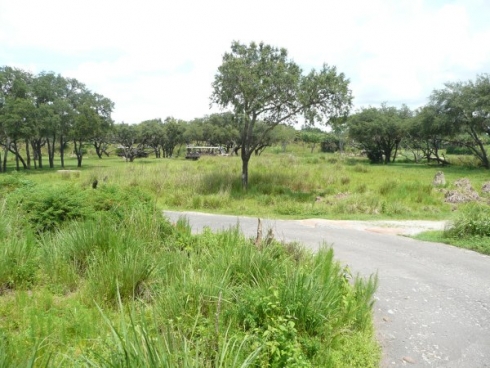 Like Kilimanjaro Safaris, the new experience will be designed to recreate the experience of trekking through a real African wildlife reserve. Guests will be able to spend time observing animals roaming around Disney's mock savannah, and a guide will be on hand to answer questions about the different species on view. Guests will then walk through a forested area of the Harambe Reserve, before boarding "unique" vehicles for the rest of the tour.

Full details of the tour will be released later this year, with the final plans still being worked on by Disney. However, it is known that the tour will be a paid-for extra for visitors to Animal Kingdom, with advance reservations likely to be required.

Kilimanjaro Safaris has been among the most popular attractions at Disney's Animal Kingdom since the park opened in 1998. It is set in a vast 100-acre savannah at the rear of the park, which houses an array of animal species including giraffes, cheetahs, zebras, rhinos and elephants. Some of the animals are separated by fences which are carefully concealed from guests.