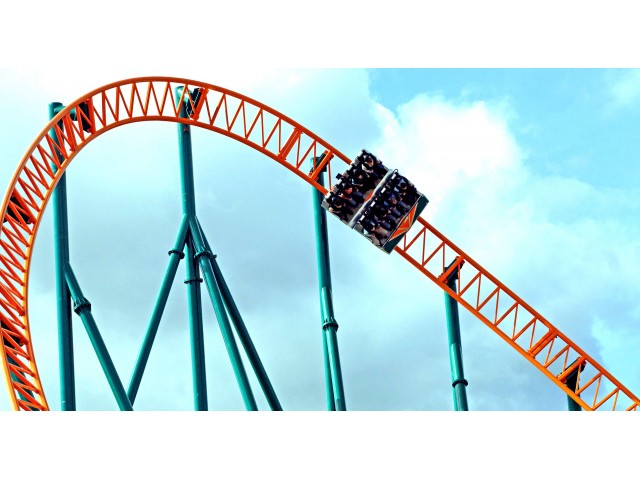 Tucked away in the south-west corner of Wales, Oakwood is the country's largest and most popular theme park. Though it features fewer rides and attractions than some of its larger competitors in neighbouring England, the park is still home to some major draws. This includes the Megafobia wooden roller coaster (which consistently ranks highly in enthusiast polls), Speed (a Gerstlauer Euro-Fighter coaster boasting a 97-degree first drop) and Drenched (a water coaster that stands at an intimidating 120-feet-tall).

Oakwood first opened at the height of the UK's late 1980s theme park craze, in 1987. Hindered by its somewhat remote location, the park was initially a modestly-sized attraction focused primarily on the family market. The addition of the Snake River Falls water coaster in 1994 marked a change in direction for the park, which subsequently installed a number of major thrill rides. The park changed hands in 1998, moving from family ownership into the hands of Spanish firm Aspro Ocio S.A. Fewer new rides have been added since, with the owners believed to be focusing on improving its profitability.

See all rides and shows at Oakwood

See all places to eat at Oakwood 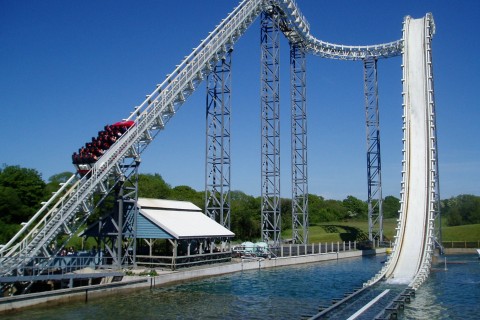 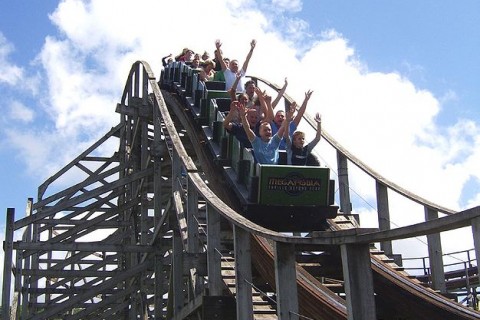 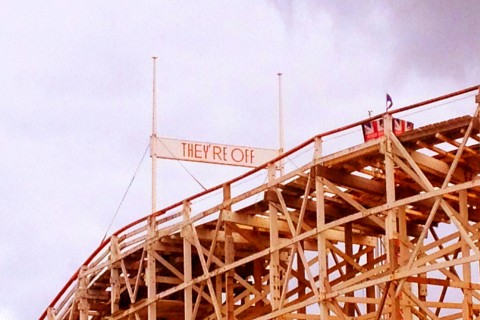 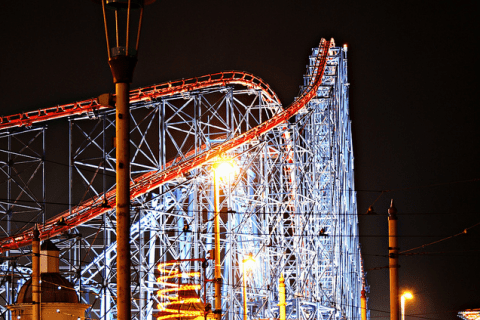 The Top 10 Theme Parks in the UK