Canada's Wonderland will open a new 4D dark ride inside its iconic Wonder Mountain in 2014, in a move that could be indicative of a change of direction from owner Cedar Fair.

Wonder Mountain's Guardian will be an interactive ride based on a 1,000-foot roller coaster-style track, and will be themed around a mythical creature that lives inside the mountain. Riders will first climb up the side of the mountain, before plummeting through its interior. The surrounding scenes are set to include a desolate forest, an underground lake and "Draconian City". A final battle inside a dragon's lair will be designed to "shock".

Fittingly, Montreal-based Triotech has developed the technology behind Canada's Wonderland's new ride. Wonder Mountain's Guardian will feature 3D effects overlaid with 4D elements such as wind and water tricks. RIders will be equipped with weapons boasting "The fastest, most-accurate target system", with "real-time graphics" being employed to show the impact of their shooting. The world's longest interactive screen will help to add to the immersive experience. 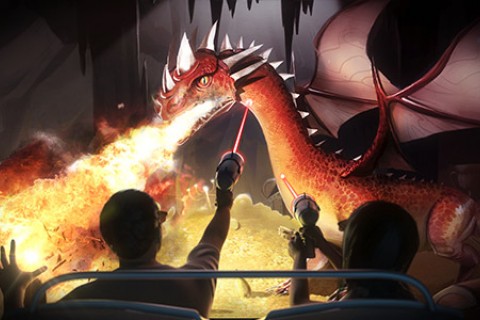 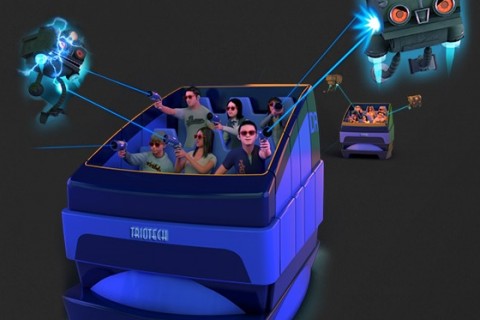 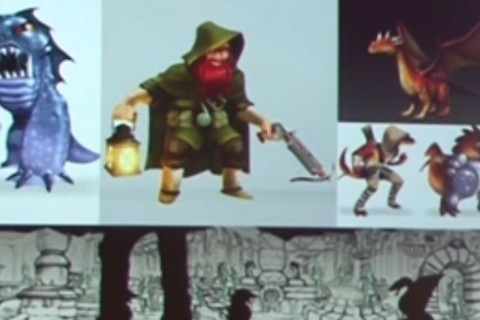 Sorry, there are currently no reviews for Wonder Mountain's Guardian .