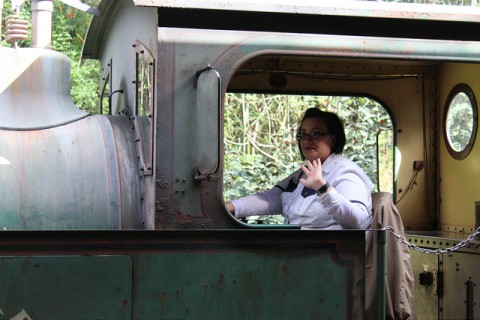 Disney’s corporate culture is extremely pronounced. As a Cast Member, you learn all the ins and outs of being a part of the magic. While these habits are a strict requirement when you’re working in the parks, many become life-long habits that you can’t seem to shake, even after you’ve left. 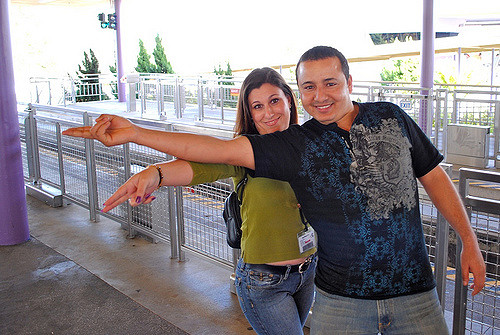 The “Disney Point” is a hand gesture that’s ruthlessly drilled into Cast Members. Many cultures see the one-fingered point as a rude gesture, so Disney Cast Members are instructed to use either a two-fingered point, known as the “Disney Point,” or a full open hand. Whichever one you choose, you’ll probably be using it for life. Disney Cast Members do a lot of pointing. Far more than you would probably imagine. They point out the restrooms, the parade route, the attraction entrance, the shelf of souvenir mugs, the hidden Mickeys, and all the other details guests can never seem to find.

Long after leaving Disney, most Cast Members still unconsciously do the “Disney Point.” After all that time using the politically correct hand gesture, anything else just feels wrong. 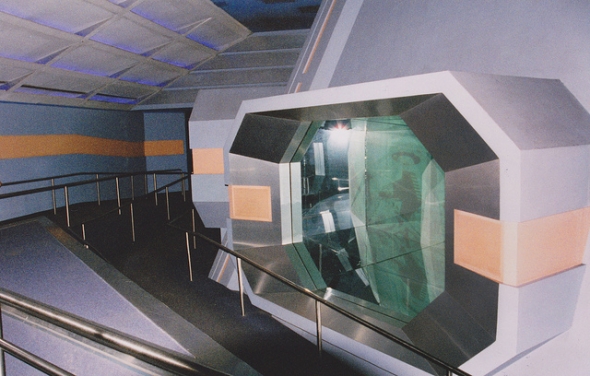 The beauty of a well-made queueImage: Sam Howzit, Flickr (license)

Disney is nothing if not efficient. Their queues are designed to keep guests pleasantly entertained and patiently waiting, often for hours. Disorganization for an operation of this size would spell disaster. Cast Members learn all the finer points of crowd management and queue control, and those principles carry over nearly anywhere there’s a big group of people.

Those throngs of people pushing in to get a musician’s autograph after the show just seem wrong. Where are the neat lines? Isn’t there a handler somewhere? Why don’t we have some ropes and stanchions? Winding lines in inefficient arrangements are frustrating as well. Funny how small town theater employees don’t always know the fastest and easiest way to open and close rows to accommodate the current crowd level. Though you can’t always do anything about it, these are little details you’ll always notice after working in the parks.