Off The Beaten Path: Places to Avoid the Crowds at Disney 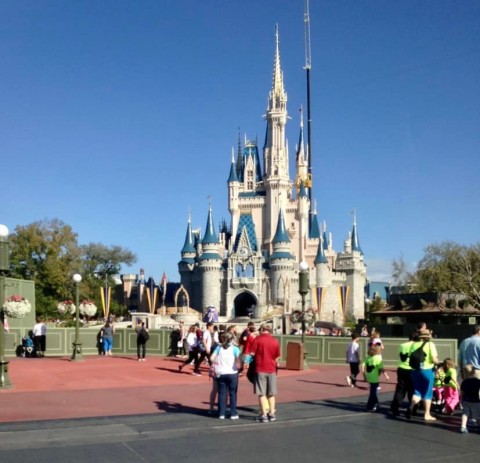 Anyone who has visited Walt Disney World knows that crowds are part of the package. There is just no escaping them... or is there?

We’re about to let you in on a secret; while there may be no real way to visit Disney without vast crowds, there are certainly ways to evade them or at least take a break from them for a little while.

Come with us on a journey where we travel around the Walt Disney World parks, finding those special spots where you can find some peace and quiet away from the crowds and commotion... 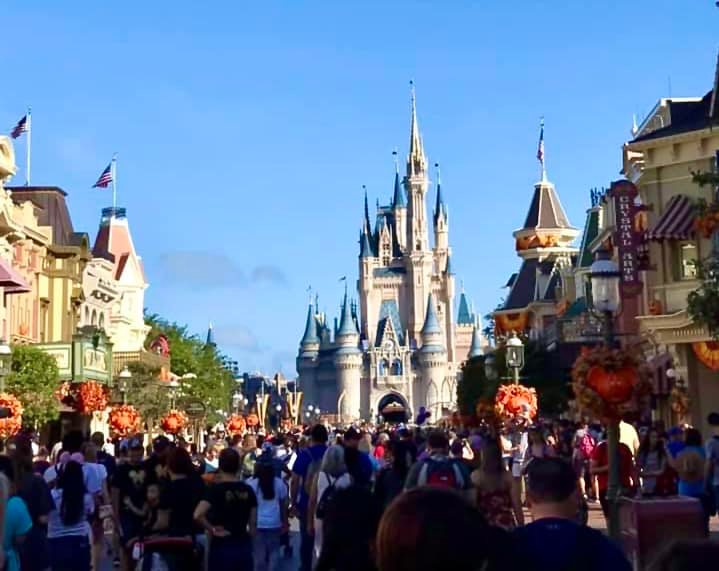 Time of year isn’t the only variable for avoiding crowds at Disney. There are times when Disney is more crowded than others, and avoiding these times will help in the crowding issue. Strategizing your day can not only help you skirt the crowds a bit but also get in some more ride time.

At the Magic Kingdom, Fantasyland is one of the more crowded areas of the park, especially during the late morning and early afternoon. Arriving early and staying late at the park can be a real game-changer. Plan your ride time in Fantasyland first thing in the morning or late in the day, before closing. This will give you more time to visit other areas of the park and avoid the headache of stroller-geddon.

When Walt Disney utilized the hub and spoke design of the parks, he did so with the idea of directing people around the park while alleviating congestion. If you pay attention, you will notice that the pathways in the park will always inherently lead you right. When you enter the park in the morning, you can avoid the crowds being herded to the right by simply going left and working your way through the park counterclockwise. 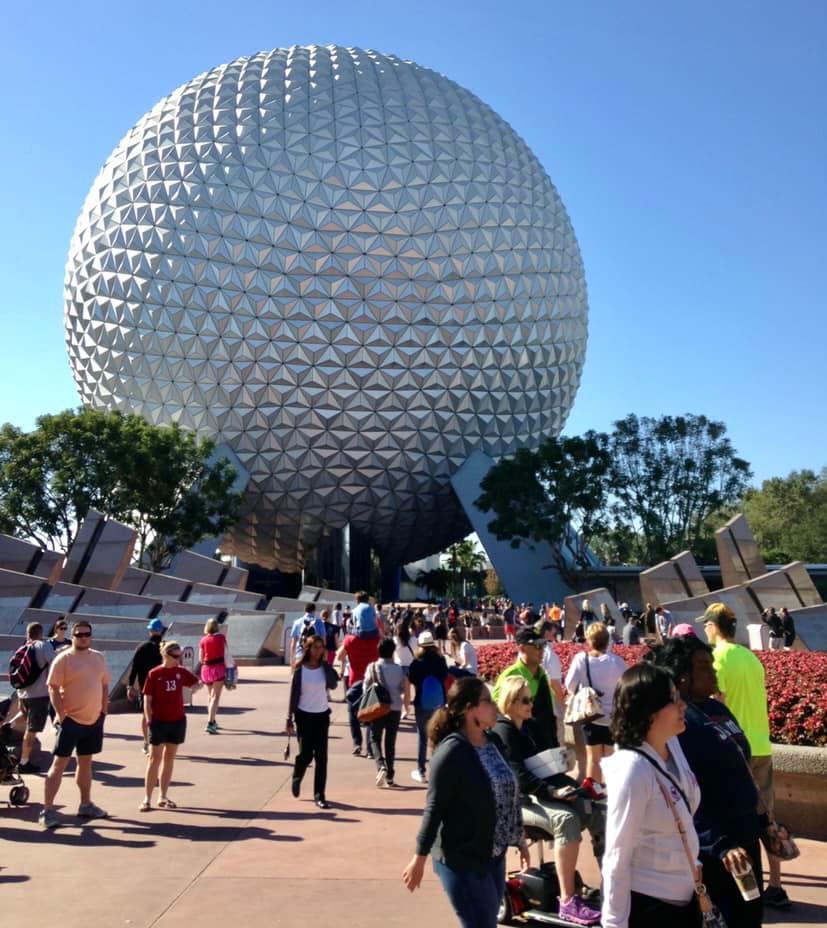 If you don’t mind missing the fireworks, we have found that you can often walk right on many of the rides, especially ones that are typically crowded earlier in the day. When visiting Epcot, we always leave Spaceship Earth to late in the day. Spaceship Earth is one of the first rides people pass when entering the park, which is why it tends to have long lines throughout the morning and early afternoon. By evening time, we can usually walk right on. Future World itself begins to thin out once the World Showcase opens late morning.

Attractions That Give Visitors Breathing Room

Speaking of rides, not all of the plethora of attractions at Walt Disney World have wait times that suck up hours in the day. There are rides that, while they retain the time-honored Disney magic, are not as popular as the more contemporary rides, which means the wait times are dramatically lower. The best part is that most of these rides are indoors, air-conditioned, and you get to take a load off your tired feet while enjoying some classic Disney entertainment. 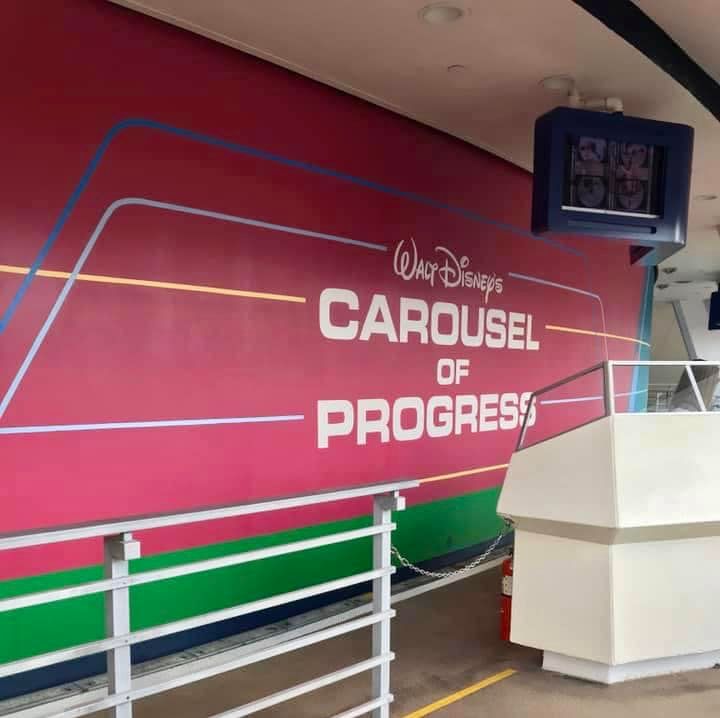 Tomorrowland Transit Authority PeopleMover – Take an aerial ride through Tomorrowland and enjoy a sneak peek into many popular Tomorrowland attractions. This attraction does get a line, but the line moves pretty quickly with the multitude of cars on this continuously moving track.

Tom Sawyer’s Island –This is more or less a giant playground for kids (a cool one at that.) However, there are a lot of places to rest alongside the water and take in spectacular views of Frontierland and Liberty Square.

The Carousel of Progress, Hall of Presidents, The Enchanted Tiki Room, and The Country Bear Jamboree - These audio-animatronic stage shows are Disney classics. Unfortunately, these shows often get overlooked because of the other more popular park attractions. This also makes them a great place to enjoy some quality entertainment in an air-conditioned theater while resting your feet.

American Adventure – Take a journey through American History hosted by audio-animatronic Benjamin Franklin and Mark Twain. This massive theater, rarely filled to capacity, is a great place to escape from the masses of people wandering through the World Showcase. 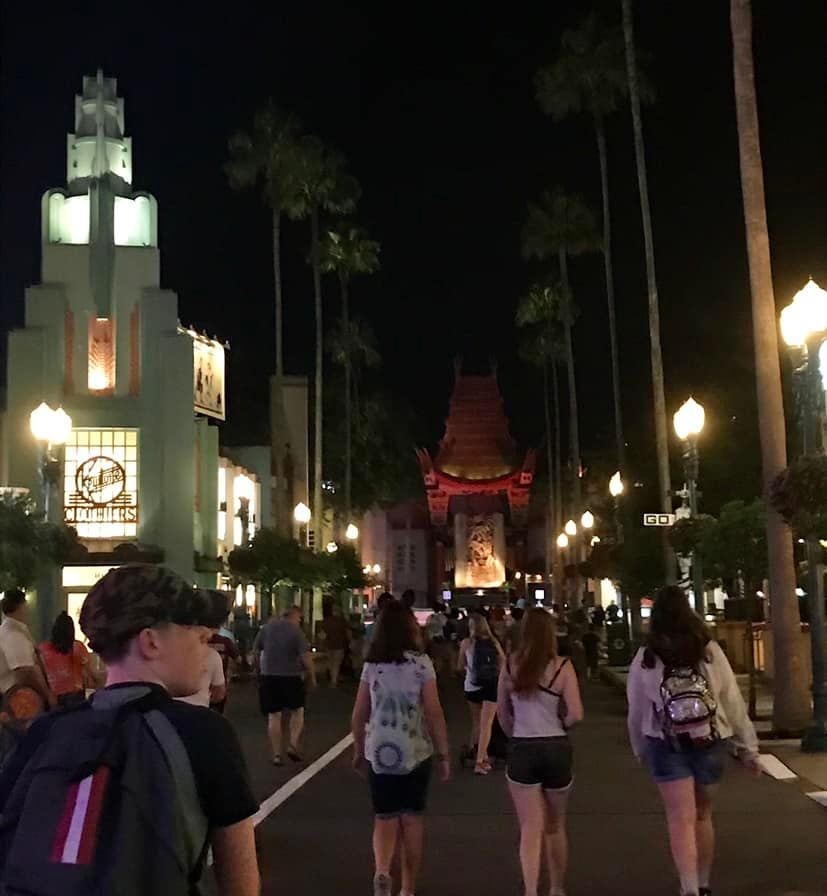 Thanks to the arrival of Star Wars Galaxy’s Edge, finding an uncrowded corner of Hollywood Studios is quite a challenge. There are a few attractions that visitors can still escape to hide from the mobs.

MuppetVision 3D – Nobody does 3D movies like Disney, and MuppetVision 3D is no exception. The colossal theater can hold far more than the usual number of people who attend each show, giving guests a chance to find a place to spread out and enjoy a hilarious movie.

Indiana Jones Epic Stunt Spectacular – Take refuge from the elbow to elbow crowds and be prepared to be riveted at an action-packed spectacular. The hour-long show gives guests enough time away from the mass to reenergize.

Star Tours – This ride has had several alterations since its opening in 1989. While it was always a popular ride in the past, since the arrival of Galaxies Edge, it has become one of the few Star Wars-themed rides with very little wait time and crowd.

It’s Tough to be a Bug – Entering the world of bugs and insects might not be your ideal way of getting away from the crowds, but I promise you you will find room to spread out and be entertained at the same time.

Rafiki’s Planet Watch and Conservation Station – There is a legitimate reason this area of Animal Kingdom has very few crowds, and that is because it takes some effort to get there. A train ride separates this great destination from the rest of the park. You might think that this isn’t worth visiting, but the petting zoo and conservation station on the other end might just change your mind.

How about those special uncrowded places that are off the beaten path that you need to be told about to be able to enjoy?...

Kimberly Crawford is a travel writer and music journalist from Rochester, New York. She has spent many years learning all the ins and outs of visiting Disney Parks with her husband and two children. When not traveling or attending a music event, she enjoys camping, kayaking, and hiking with her family. She spends a great deal of time finding fun and unique places to visit in New York to share with families on FamilyAdventuresInNewYorkState.com.