Utilizing Disney Genie+ On The Cheap 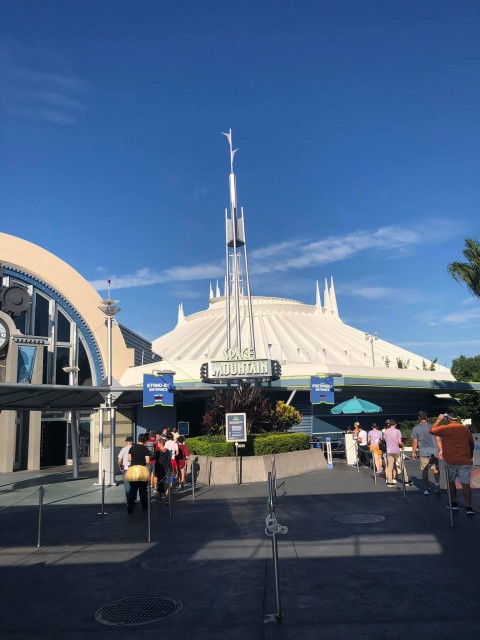 Since the retirement of the FastPass+ system at Walt Disney World, you may be questioning how you can afford to make the most of your experience without dropping hundreds of additional dollars on your Disney vacation.

One way to decrease the amount of money you spend on Disney Genie+ and Lightning Lane is to rope drop high popularity rides. Rope dropping means getting to the park prior to park opening and heading straight to a specific attraction. This is especially great for guests staying on Disney property because on-site guests can enter the parks thirty minutes early. Most of the highest popularity rides require additional fees to purchase the Individual Lightning Lane.

Know Which Rides Are Not Worth the Extra Cost

Of the eight Individual Lightning Lane attractions, there are 3 that you can probably pass on. Obviously, this will be dependent on the crowd levels, but for average crowd levels, you can usually count on these rides having lower wait times at some point throughout the day. The attractions you can probably pass on paying extra for are Space Mountain, Expedition Everest, and Mickey and Minnie’s Runaway Railway. Additionally, virtual boarding groups have been slightly easier to come by for Remy’s Ratatouille Adventure than they previously were for Rise of the Resistance. If you are looking to cut costs, opt for this route rather than paying extra for the Individual Lightning Lane.