Remember the itinerary-building software built into the My Disney Experience app? How about if we don’t give it a name. After all, it’s merely the Disney World app getting “smarter,” offering a new Tip Board and Daily Plan. Sure, that goes against Disney’s inherent desire to market it like a valuable product, but for our example “fix,” let’s just leave it unnamed.

Let’s call the premium ticket add-on service Disney Genie (no plus needed) and the priority boarding queues it gets you into Magic Lanes. Altogether, how about we market the service as DISNEY GENIE WITH MAGIC LANE. (Get it? Genie? Magic? Pay for Disney Genie, and you’ll be able to reserve your space in Magic Lanes! A motif! A logical, intuitive connection between the service and the thing you bought the service for! Not to mention, Disney’s favorite buzz word, Magic!)

Finally, those pesky select, separately-booked access rides that have Magic Lanes, but that require additional purchases? Hm… How about if they required MAGIC LANE+ purchases. Yes, the return of the plus, this time, indicating a thing you know and understand, but intuitively, logically made better! Yes, a Magic Lane… but plussed!

Used in a sentence: “Flight of Passage is so good, you have to buy a Magic Lane+ instead of regular old Disney Genie with Magic Lane.” It really is just that simple. And Disney – the world’s leading entertainment company with a wealth of creatives, copywriters, and brand specialists – knows it. So next time you or a Cast Member has to explain the new and seemingly nonsensical language of Disney Parks queueing, remember… it could be so much easier. 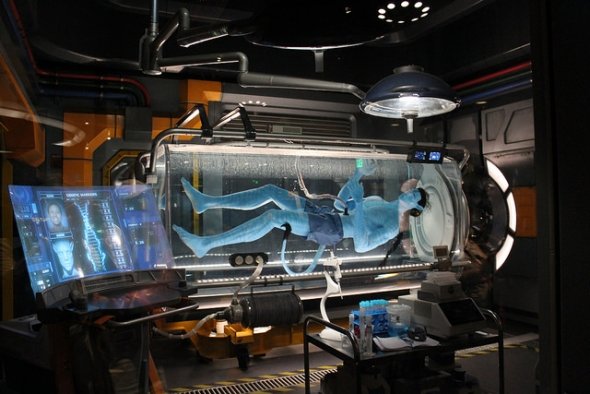 What do you think of our proposed "fix" to Disney Genie+'s confusing and disconnected naming conventions? Will "Individual Lightning Lane" ever roll off the tongue? Will "Genie+" reach "FastPass" levels of cultural recognition? Do you think Disney intentionally made it hard to understand what Genies, Lightning Lanes, and plusses have to do with each other to wring a few more bucks out of guests who are willing to pay to make lines go away? Let us know in the comments below!

This is all so much cleaner and better. Reminds me of Muppets Take Manhattan; "Ocean Breeze soap will get you clean" vs. "Ocean Breeze Soap: It's like taking a cruise except there's no boat and you don't actually go anywhere." I'm curious to see how long all this craziness lasts.