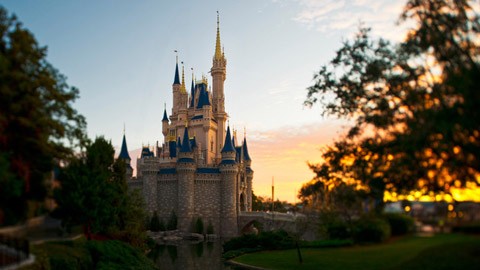 As everyone knows by now, Walt Disney World theme parks will reopen beginning on July 11th. This date caught some observers by surprise since it’s more than a month after Universal Orlando Resort and other Florida parks will begin operations.

Why did Disney settle on this date? We'll never know for sure. However, there are a couple of good reasons to wait, just as Disney has a couple of reasons to reopen sooner. Let's discuss this.

When Coronavirus outbreaks forced The Walt Disney Company to close its American theme parks, the pandemic had just begun in America.

Disney shut down Disneyland on March 14th, followed by Walt Disney World on March 16th. At the time, the state of California had confirmed 335 cases, while Florida totaled 160. Yes, between the two states, fewer than 500 people had suffered through the virus.

Comcast is taking a risk in reopening Universal Orlando Resort’s theme parks. If an outbreak or a second wave occurs, they must shut down again. And they’ll look terrible for endangering customers.

Before the official Parks Blog announced the return of Magic Kingdom, Disney had already revealed many of its safety measures. The list is exhaustive. The company will take steps like:

The list could go on, but you get the gist. Obviously, implementing those changes will take some time. And they won’t mean much unless cast members understand their role in the process.

Currently, tens of thousands of Walt Disney World employees are on furlough. Getting them rehired and trained in the new methods will take time. And the more effort Disney puts into this training will mean that much better guest protection during the pandemic…which isn't going away, no matter how much we may wish it so.