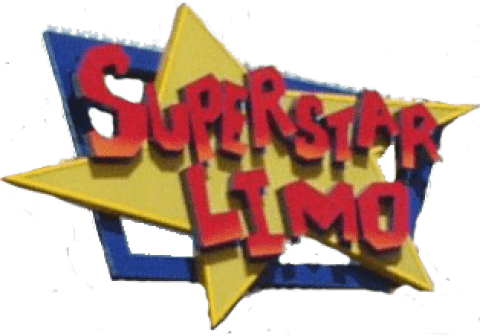 For all of the social media griping about the company, Disney doesn’t make many mistakes at the theme parks. Sometimes, Disney gets rightfully drilled, though.

For example, the company once built an attraction so disgraceful that it closed after 11 months! Disney miscalculated several aspects of the attraction, and the company suffered some misfortunes to boot. Let’s take a look at what went wrong with Superstar Limo.

The plan for Superstar Limo

Disney’s CEO during the 1990s, Michael Eisner, accelerated several projects during the self-proclaimed Disney Decade. He wanted to double attendance at Disneyland by building a second gate. After the original WestCOT plans fell asunder, the company pivoted toward a less enticing proposition.

Imagineers would construct Disney California Adventure as the other place at the Happiest Place on Earth. This plan centered on a thrill ride called Superstar Limo. Guests would put themselves in the shoes of celebrities for a few minutes, racing to sign their next movie contract before the paparazzi found out.

Eisner, a former movie studio boss, wanted to appear in the attraction. He would add gravitas to the mission, as he sent guests to the world-famous Chinese Theater. Disney’s plans included several synergistic opportunities, one of which was that Disney’s Hollywood Studios already claimed a modified version of this landmark.

Sadly, an event that we’ll discuss during the final section prevented Disney from building a fast version of Superstar Limo. It would have been in poor taste. So, the most exciting part of the premise, a dark ride with an adrenaline surge, got thrown out.

With the spice removed from the attraction, park officials were left with a bland concept. Even worse, Disney had intended Superstar Limo to become one of the four anchor attractions at Disney California Adventure, along with Soarin’, the Sun Wheel, and California Screamin’.

The flaws with the theming

Because he was a Hollywood insider, Eisner displayed the same weakness that many executives possess. He lacked an understanding of what movie lovers covet. He genuinely believed that people would buy tickets to a new theme park to feel like a rising Hollywood celebrity for a time. It was among the worst miscalculations of his career.

Superstar Limo’s theme tied into Disney California Adventure’s core flaw. Park planners believed that a California park celebrating the state of California would appeal to people. So, the ride added all of the trappings of celebrity.

The moment that guests boarded the ride, they interacted with Swifty La Rue, presumably the rider’s agent. This one-dimensional cliché of a Hollywood agent spouted the kind of drivel that would have felt dated back in the 1960s.

The agent’s sleazy vibe alienated everyone, and his appearance on the embedded monitor somehow exacerbated the perception. His face would pop up at the most awkward moments, like a lurker in the bushes.