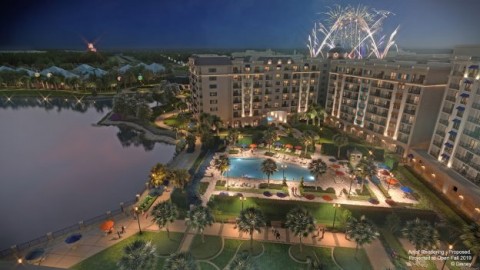 The Disney Vacation Club (DVC) only adds new resorts to its vaunted lineup every 18 months or so. Most of them are expansion villas at existing resorts, which explains the curiosity over Disney's Riviera Resort. The company built this property exclusively for DVC purposes. The process hasn't gone seamlessly, though. A lot of intrigue surrounds the hotel, both in the short- and long-term. Here are five questions that need to be answered about Disney's Riviera Resort. Image: DisneyAt the start of 2019, Disney made a shocking announcement about the Riviera. Even though the property wouldn’t even open until December, Disney felt confident enough about its prospects to change the longstanding DVC membership rules.

For no good reason, Disney decided that guests who purchase a resales contract at the Riviera may only exchange their DVC points at the Riviera. The primary tenet of DVC had always been that DVC points work at all DVC properties. Disney’s changed that in a way that doesn’t only punish resales buyers. Anyone who purchases a DVC contract at Riviera directly through Disney will suffer, too, something we’ll discuss in the next section.

What we know for sure is that The Walt Disney Company enjoyed record revenue for fiscal 2019. During a conference call explaining the data, CEO Robert Iger indicated that strong DVC performance contributed to the bottom line. He didn’t specify the Riviera in particular, though. Image: DisneyThe way that DVC works, Disney sells its “new” properties to anyone. The “sold out” properties may or may not be available, depending on current inventory. In other words, they emphasize sales at one or two hotels at a given time. Currently, the resorts are the Riviera and Aulani, A Disney Resort & Spa, which is in Hawaii.

Aulani’s been on sale since 2011 for various reasons. Several other hotels have joined the DVC lineup and sold out since then. Meanwhile, the Riviera has been available long enough that we can draw some conclusions about its performance.

Is purchasing a DVC contract here a mistake? 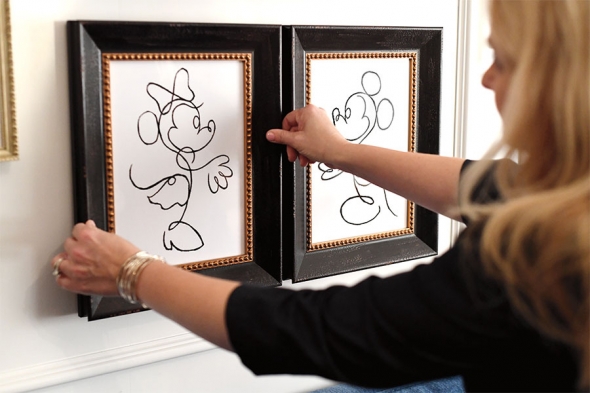 Image: DisneyAnalysts predicted a negative impact on Riviera purchases the moment that Disney announced the rules change. However, we now have proof that it damaged owners.

A few people have made the odd decision to buy points at Riviera then sell the contracts via the resales market. Presumably, they did this to use the points immediately so that they could be among the first guests to stay at the hotel. They’ve paid dearly for this choice, though.

The resales contracts at Riviera reportedly have sold for as little as $100 per point. The customer paid $188 per point for that contract. In simplest terms, they lost $88 per point, which is $8,800 on 100 points. Informed buyers want no part of a contract that’s only good at one DVC resort.

After the alarming resales transactions happened, Disney has offered unusually good incentives to entice consumers to buy at Riviera.

The perception is that initial sales at the property were strong, as many uninformed customers were persuaded to buy. Since then, sales have slowed. Right now, the evidence suggests that the new rules are problematic for DVC. And purchasing a direct contract at the Riviera seems like a poor financial decision.