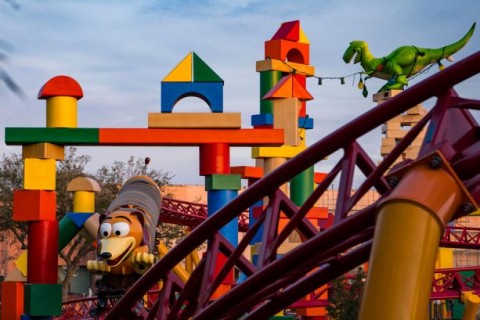 The management team at The Walt Disney Company has a plan. You may not like it, but corporate executives will swear until their dying breaths that the plan is for you. The smartest park officials ever have worked tirelessly to reduce the amount of time that you spend in line. Some of the processes that they’ve invented have done just that, albeit to the detriment of your bank account. Here are five ways that Disney has tried to control park traffic. 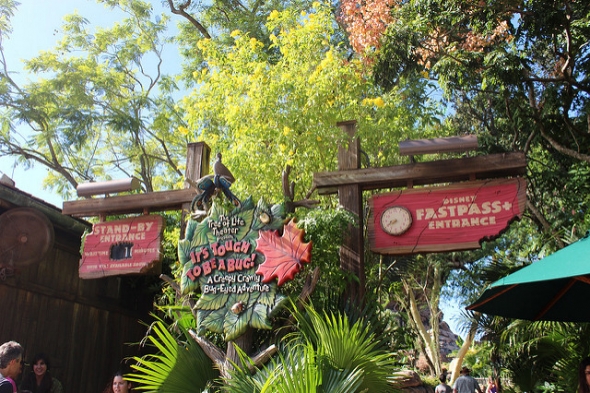 Image: DisneyDisney officials care about one factor more than any other. Surprisingly, I’m not speaking of revenue. Sure, the bottom line matters a great deal to executives, but park officials believe that customer satisfaction is what leads to increased revenue.

When someone at a Disney theme park asks you to take a survey, always say yes. This person is empowering you to speak your mind about the state of the parks, and the survey results determine a staggering amount of Disney decisions.

Over the years, Disney has learned that line queues are the bane of theme park tourists’ existence. We hate standing around doing nothing when we want to be riding our favorite attractions. Imagineers have spent countless hours attempting to eliminate theme park queues. 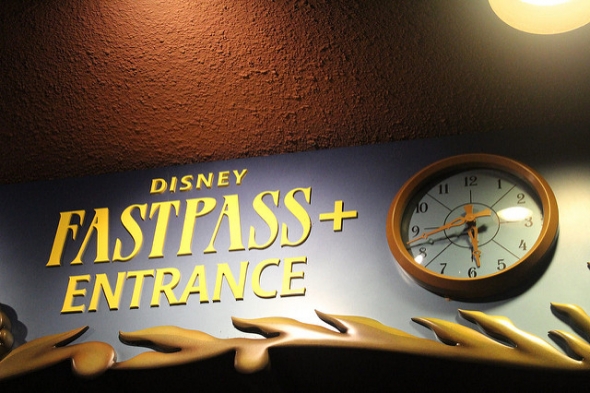 Image: DisneyUnquestionably the most elegant advance in this field is the FastPass. This virtual queuing system allows you to stand in one line while you get credit for standing in a different one. You can ride the attraction that you want. Afterward, you may enter the (shorter) FastPass line, saving yourself an additional wait.

Better yet, you’re not clogging up the main Disney paths while you’re waiting in these lines. FastPass has quietly given company officials more control over the behavior of park guests.