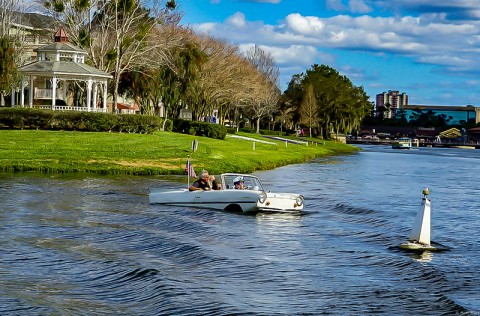 If you read all of the guidebooks and blogs, you’ll likely come to an important conclusion: You need to rent or bring a car to truly experience Walt Disney World and its surrounding areas. Several big-name planning resources make it very clear: Having a car will eliminate hassle and reduce travel time between parks.

However, it’s not really that simple in practice.

For some, the cost of a rental car — even in Orlando, where they’re among the cheapest in the nation — isn’t a totally negligible amount of money. In fact, it is often the choice between having an extra sit-down meal or two or getting that little Toyota Corolla. It’s not nothing — and the choice isn’t as obvious as a lot of resources make it out to be.

Just to hear out the other side of the argument, here are a few reasons why you shouldn’t bring a car to Walt Disney World.

Parking isn’t as convenient as you think 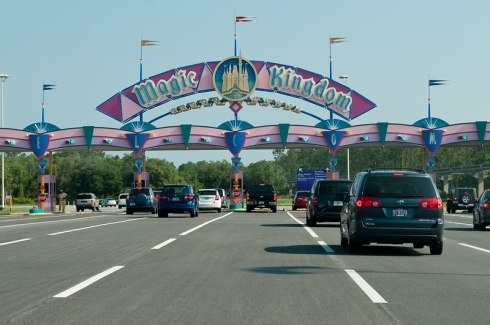 In a vacuum, yes, this can be true. In the real world, however, there are several mitigating factors that make parking at the parks much more of a pain. The first is perhaps the most obvious: At the Magic Kingdom, you cannot park within walking distance of the theme park entrance. In this way, getting from your hotel to the front gate would require 1) walking from the hotel room to the car, 2) driving to the Transportation and Ticket Center and parking, 3) walking to the parking tram, 4) walking from the tram to either the ferry or monorail, 5) taking the ferry or monorail to the Magic Kingdom entrance, 6) walking from the terminal to the park gate. If you take Disney’s transportation from your resort, you only have to talk to the bus, take it to the front gate, and walk into the park.

And then, just as importantly, you have to do all of that again at the end of the day — when you’re exhausted, loaded up with souvenirs, and managing crying family members.

While, yes, it’s a bit easier at the other parks, the fact remains that you’re still responsible for getting yourself home at the end of the day — and you don’t know what condition you’ll be in when that comes. Sure, you don’t have to wait for a bus to come, but that might be better than driving tired. 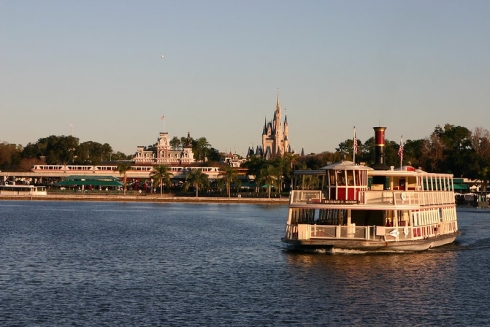 First timers might not fully appreciate this, but a key part of the appeal of Walt Disney World is that it is a self-contained piece of fantasy. From the time you arrive on property to the time you leave, every detail of your stay is designed and meticulously cared for — from the hotel rooms to the lawns outside to the trash cans.

Disney’s transit is no different. The company puts a lot of effort into ensuring that the process of getting from Point A to Point B is — as much as it can be — fun. The monorail and ferries are, obviously, the highlight. However, Disney manages to make its buses far more delightful than the city bus back home.

With friendly drivers, welcoming color schemes, informative music and narrations, and Disney-centric advertisements, a Disney bus ride is not like any other in the world. It’s thought of as the first thing you’ll experience from the company every day, and the last thing you’ll experience at night. As such, the buses themselves have a kind of charm that makes them a key component of the Disney vacation — one you can’t experience if you drive everywhere.

You’re on vacation, why deal with the stress? 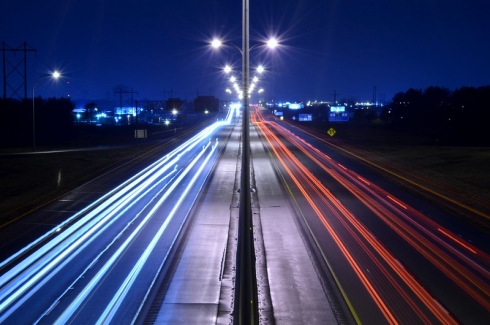 One of the big appeals among the pro-car contingent is that there’s so much in the nearby area, you absolutely need a car to see it all. And, sure, there is a lot nearby worth checking out — from gardens to other theme parks to arcades to restaurants.

However, in order to get anywhere — assuming you’re staying on property at Walt Disney World — you’ll have to fight insane amounts of traffic.

I-4 — the major interstate that runs alongside Walt Disney World — is so famously congested, most locals avoid the area entirely — opting to stay more north of the tourist corridor. But, the traffic isn’t just limited to I-4. Other areas, such as the roads near the outlet malls, International Drive, or US-192 can become so congested that driving a few miles can take upwards of a half-hour.

If you’re spending lots of time in the area and want to see it all, then sure, having a car is essential. If you’re just around for a short while, or your trip is very heavily centralized around Walt Disney World, it’s just not worth the stress of fighting traffic.