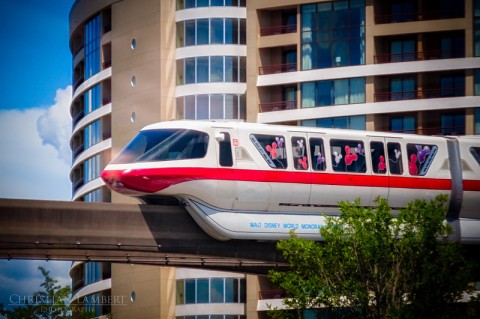 For the most part, the Walt Disney Company gets things right. They’ve been so good at giving guests and fans things that they didn’t even know they wanted — from themed resort hotels to moving films to TV shows about bounty hunters.

But, on occasion, Disney kind of screws up.

I don’t mean that they sometimes make mistakes — of course they do. No one is perfect. They’ve made flops at the box office and rides that stink up the theme parks. Disney is, like everyone, fallible.

What I’m referring to here are the missed opportunities — things that Disney has done that are fine, but which could have been so much better had they changed one or two things about them. Maybe it’s the location, or the focus, or even the architecture — but a couple small changes could transform these areas of Walt Disney World into true gems.

The Transportation and Ticket Center 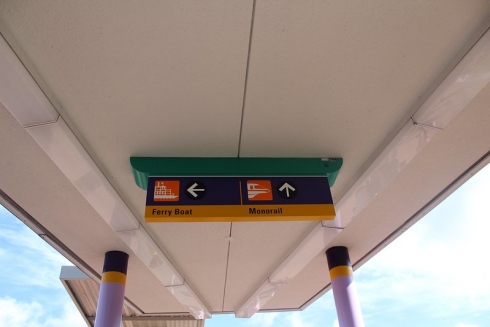 Walt Disney was amazed and fascinated by the industrial realities of 20th century America. He loved telling stories, yes, but he also loved understanding how the real world worked — and showing that to viewers and fans at home. He was deeply interested in science and engineering, and his civic design obsession was the genesis of what would become Walt Disney World.

Attractions like the monorail and the PeopleMover were created not just as fun diversions, but rather, as proof-of-concept for a new kind of public transportation. The hub-and-spoke layout of Disneyland wasn’t just an efficient way to move guests through a theme park — it was also Walt’s statement about city planning and how it should work.

All of this, to me, lays bare just how disappointing the Transportation and Ticket Center is at Walt Disney World. It serves an important role — the receiving point of guests traveling by car or hired coach to the Magic Kingdom. They’ve given a choice — monorail or ferry — as for which route they wish to take to the heart of the Disney empire. The name “Transportation and Ticket Center” calls to mind the grand Beaux Arts train stations of the late 19th century, or the grand steel and glass architecture of the world’s most famous airports.

The Transportation and Ticket Center should be a place of adventure, but it is at best, a glorified bus stop. There is no real retail or restaurant space to explore. There are no genuine transportation connections throughout Walt Disney World. There is no, in the parlance of Walt Disney Imagineering, “show.” The TTC is designed simply for efficiency, and it is fairly successful at that. But it could be so much more — a celebration of transportation and its importance in society, or a demonstration of how important transit hubs are in our daily life.

Instead, it’s an afterthought.