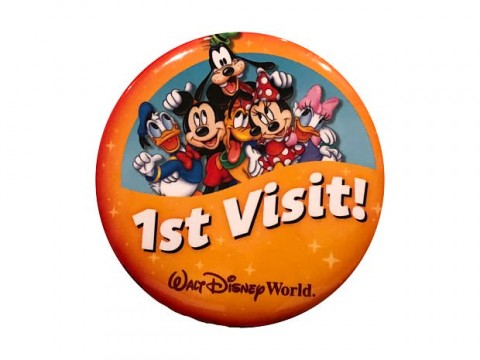 Peter Pan syndrome is real, and you’re most likely to experience it during a Disney theme park visit. Suddenly, you’ll regress to childhood and feel the euphoria of guilt-free pleasures.

Sure, some of your friends will never understand. They'll even sardonically ask you whether you're vacationing at Disney again. They just don't get it. Disney is a judgment-free zone where you can do anything you want, no matter how ridiculous it may appear to outsiders. Here are a bunch of things that adults shouldn’t love at Disney…but we do! 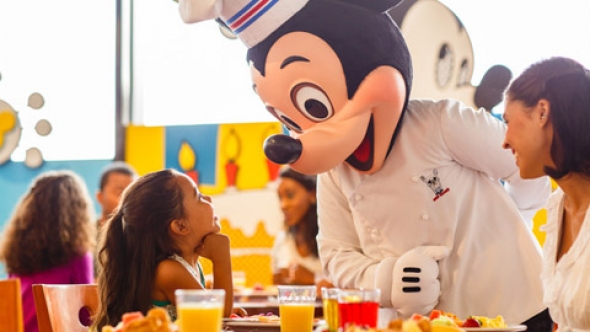 If anyone questions this fact, they should spend time standing in line at Disney character meetings. They’ll watch fully formed human beings suddenly shrink to child-size as they laugh and play with the most recognizable of all cartoon characters.

Nobody cares that cartoons aren't real or that the costumed character is another adult pretending to be an imaginary creature. The sentiment is simply that overwhelming. Disney character meetings are the ultimate in fan service.

Building a droid or lightsaber Whether you prefer a droid or lightsaber or have the cash for both, you’ll relish that same childhood fantasy. For $100-$200, you can replicate the lightsabers and droid from your imagination when you would run around outside the house and terrify the neighbors.

Getting wished a happy birthday

Ah, the buttons. At some point, Disney officials decided that everyone should know when someone celebrated a special occasion. They started handing out buttons to guests, and these gaudy, oversized accessories became a form of personal identification at the parks.

While wearing a button, you’re telling the world that it’s your birthday or anniversary or engagement. And cast members pay attention to such notifications. They’ll wish you a happy birthday/anniversary/engagement. Somehow, it’ll make you feel taller and more important. It’s a form of validation that you’ll only find at Disney theme parks.