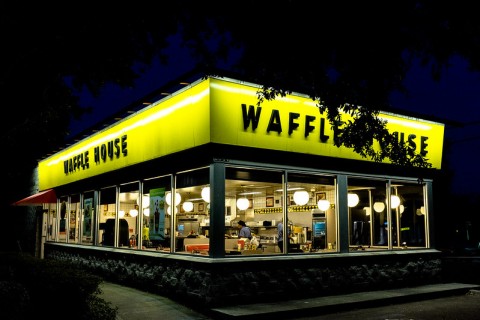 Florida is many things to many people — to retirees, it’s a massive beach upon which they can spend every day basking in golden sunshine. To vacationers, it’s the resort and theme park capital of the world. To golfers, it’s a state jam-packed with some of the best courses in the world.

And, for foodies, it’s largely thought of as an afterthought.

That’s not to say that there aren’t any good restaurants in Florida — far from it. But, Florida — and particularly Central Florida — is more known for chains and fast-food than incredible farm-to-table haute cuisine.

Maybe that reputation is unfair, but why not embrace it? It’s true that International Drive in Orlando is the fast food chain capital of the world, but so what? In fact, some restaurant chains aren’t just fun, they’re also a great encapsulation of just what American cuisine actually is. Other articles can point out why Florida’s food scene is underrated — this one will help show you that there is plenty worth trying on the chain restaurant front.

Whether you’re just visiting America from abroad, or you’ve lived here your whole life without seeing these options, here are some unique and important chain restaurants in Orlando that are actually worth your time. 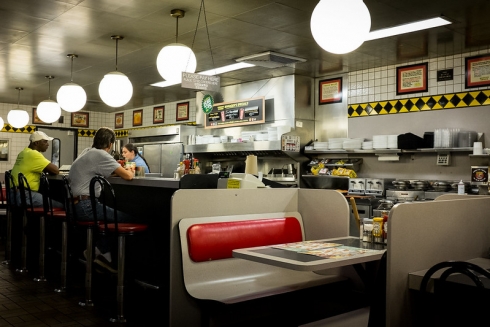 For some, particularly in the south, the fact that Waffle House even had to be included on this list is a shock. In the Southern United States, Waffle House isn’t just a restaurant — it’s a cultural touchstone. Its cheap, delicious, short-order dishes bring in locals and road-trippers in equal measure. It is just as much an institution as city hall.

The food — simple breakfasts, iconic hash browns, and just-the-right-amount-of-grease burgers and patty melts — is the kind of egalitarian menu they might serve in heaven. Everyone gets the same handful of dishes, and they’re all just absolutely amazing.

To northerners, the Waffle House might resemble a traditional diner. But the southern charm that is somehow baked into every inch makes it stand out as its own unique experience.

Everyone loves Waffle House, and you will too. It’s as human as a restaurant can get. 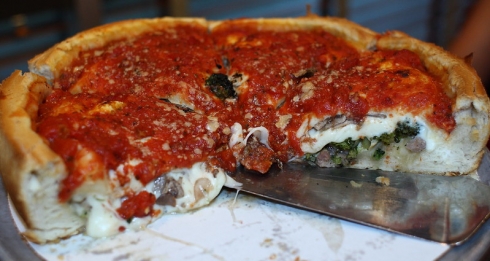 Orlando is unique in that its vast amount of tourists and transplants means that culinary tastes are much more wide-reaching. As such, regional chains that generally don’t venture much beyond their part of the country sometimes set up shop in the area.

One such location is the Chicago mainstay, Giordano’s. A purveyor of classic Chicago-style deep-dish pizza, this is a far more authentic and delicious offering than you might find at an Uno Pizza or some similar chain. Giordano’s is legitimately Chicagoan, and within the city limits, locals can and do enjoy its food.

Chicago pizza is, obviously, wholly different than more popular New York-style pizza. As such, the idea of eating an entire pie yourself might be a bit silly. Still, if you want to experience a bit of heartland charm, Giordano’s is a great option — and it’s particularly unique in Orlando.