Behind the Ride: Living with the Land

The experience: Learning to live with the land, not just listen to it

The trick: Showing the importance of environmentalism in the food chain 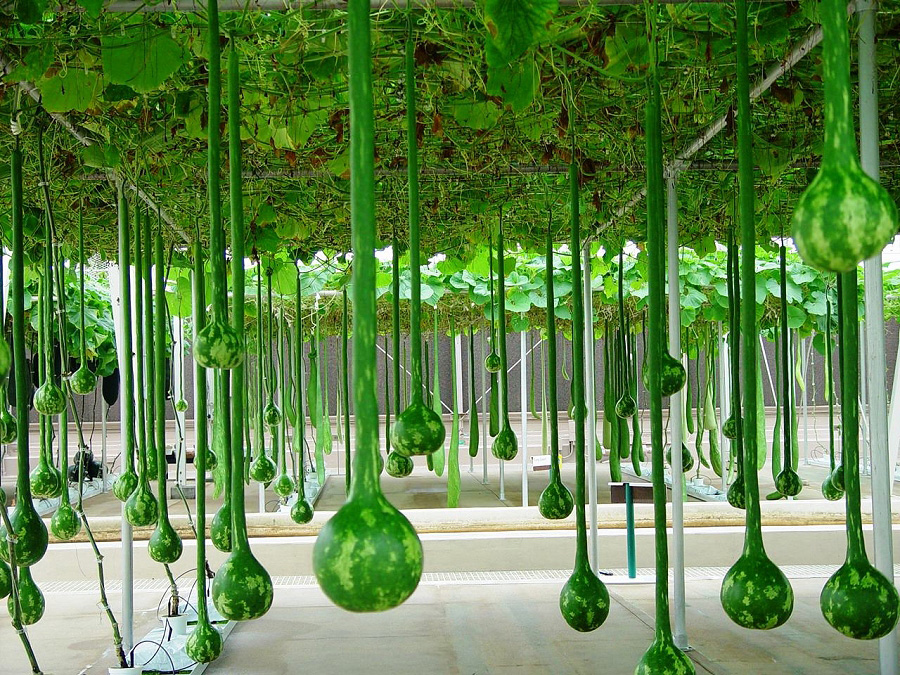 Image: DisneyIn 1993, Disney renovated the original attraction and thereby modified its theme ever so slightly. The original Listening to the Land became Living with the Land, and the language is important here.

During the Disney Decade, then-CEO Michael Eisner and his staff stressed the importance of humanity’s relationship with the environment. The best example of this is Disney’s Animal Kingdom, the most recent Disney theme park, which debuted on Earth Day in 1998.

Five years before that, Imagineers covered some of the same territory with this attraction. With the change from Listing to Living, the new version emphasized the importance of green-friendly practices. As spelled out in Buckminster Fuller’s Operating Manual for Spaceship Earth, our planet provides limited resources. When we cycle through all of them, we must create our own. 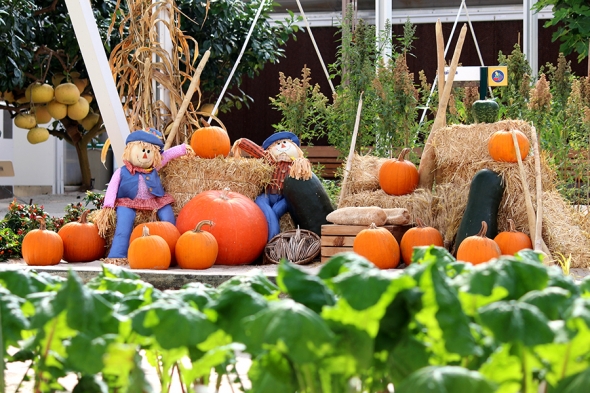 Image: DisneyThis message permeates through the rest of Living with the Land, starting with the other dark ride sets. Once the attraction shows a farm house, it begins the message that society has sometimes overused natural resources. Then, it discusses ways that humanity has learned to live with the land in a more green-friendly capacity.

The dialogue has changed over the years, but the message is largely the same. The narration provides examples such as composting, natural predators in lieu of pesticides, and natural fertilizers. Each of these is better for the environment than practices such as fertilizers, chemicals, pesticides, and the like. With just a few simple modifications, we’ve found new approaches to living with our natural resources.

The experience: A boat ride through the Living Laboratory 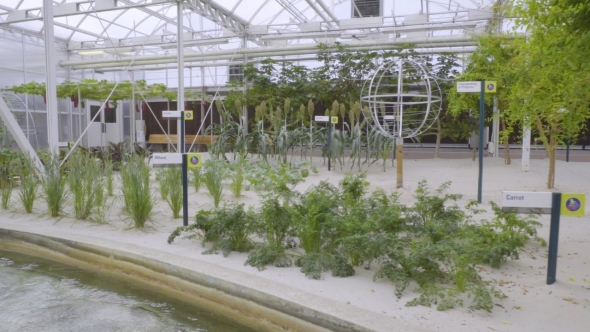 Image: DisneyPresuming that you can stay awake during the first portion of Living with the Land, you unlock the achievement of witnessing the better part of the ride. During the second half, the boat takes you through the Living Laboratory, the place where the (agricultural) magic happens.

In this area, dozens of biomes co-exist in the same habitat, a stunning scientific feat. What’s a biome? It’s a complex community of flora in a specific natural habitat. And here’s where the Living Laboratory shines through as an unimaginable feat of Imagineering. Many of the biomes that reside in the same vicinity have conflicting character traits.

For example, some need high volumes of water for the flora to flourish. Others come from arid regions and require a massive amount of sunlight. Some won’t grow unless they recognize audio cues that are almost silent to the human ear. A few florae even need wind to grow healthy seedlings. 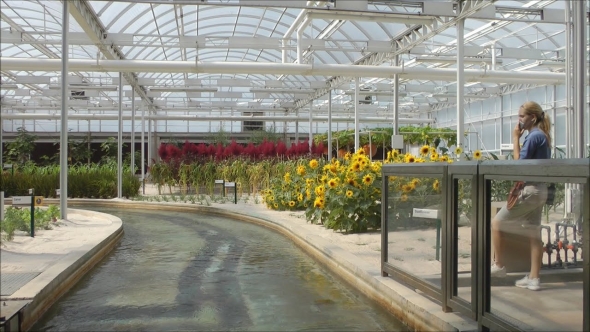 Image: DisneySomehow, Disney manages all of these tricks in the same vicinity. At this greenhouse, agricultural Imagineers recreate all needed weather elements. Attentive riders on Living with the Land will notice sun lamps capable of blasting solar rays onto sun-starved flora.

At times, you may notice audio cues as you float through the laboratory. Disney pipes music through the walls and floors to reassure the florae that need sound to grow healthily. Similarly, gusts of wind and misting water are elements that you may experience during the attraction.

All of them represent remarkable scientific breakthroughs in the field of artificial habitats. And the Living Laboratory is one of the few places on the planet where such wonders are present.

What happens here is no different than the natural habitats at Kilimanjaro Safaris. Sure, it’s more visually exciting to see “Lions and tigers and bears, oh my!” The impossibilities of the situations are identical, though. At Animal Kingdom, predators and prey reside in close proximity. At Living with the Land, florae whose natural habitats are in direct conflict somehow inhabit the same greenhouse.

Loved this article. I never found any of The Land boat ride boring, even as a child. It's a wonderful journey through people's relationship with the earth. One thing I love is the greenhouse reveal. For first time riders, it can be a real "Where am I?" moment, very much like going from the caves to the large pirate ship in the Pirates ride. From the outside of The Land pavilion, you don't walk past the greenhouses or even see them, so it's a delightful surprise to suddenly sail into the growing areas. I'm so glad EPCOT has kept this ride and agriculture program around, and I hope they always do. It represents some of the best of old EPCOT's "we can figure out solutions to our problems" mentality that is the reason I love it so much.