5 Reasons Why Epcot’s Reimagining Needs to be a Success

It can’t only be an event space 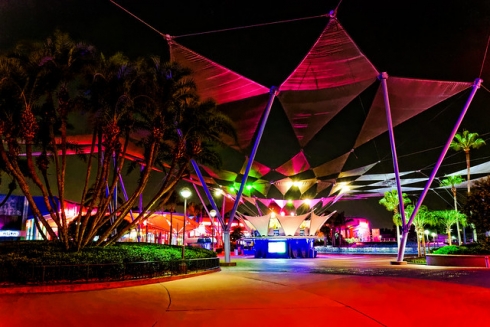 One of the great triumphs of modern Disney inventiveness was its idea to turn Epcot into the world’s greatest food fair with the annual Epcot International Food and Wine Festival. It was so successful, in fact, that Disney poured resources into similar offerings like the Flower and Garden Festival and the Festival of the Arts.

These events are offered to guests free of charge — all they require is park admission. That is an incredible value-added proposition. Think about it: You can enjoy a ride on Spaceship Earth all year, but some months, you also get to explore the best Disney’s chefs can come up with? That’s fantastic.

The problem is, Disney might start to believe those festivals are enough to bring in crowds on their own. That would be a flawed calculation. 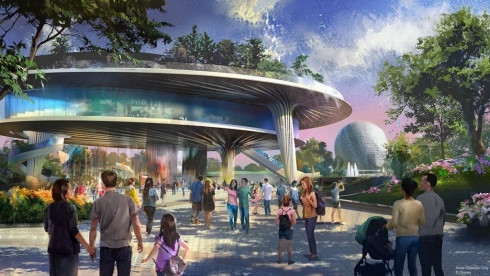 Epcot’s festivals work well precisely because they are offered free of charge. They aren’t truly free, of course — the food and classes cost extra, for example. But the cost of admission to the park is so high that a family of four could enjoy a full meal at Disney’s more luxurious restaurants for the same cost, or even less. It’s foolishness to assume people would pay that only to go to the festivals.

Epcot’s reimagining needs to allow the park to stand on its own, even when these events aren’t taking place. While many of the new attractions and spaces being built are promising — from the Mary Poppins attraction to the redesigned Spaceship Earth — the fact that central real estate is being given to a permanent festival space shows that Disney believes these are core to Epcot’s identity. That is true, but they must not subsume its entire identity.

For Epcot to thrive, it must remain a theme park first and foremost, and a super-cool event space secondary to that.

Tying everything together can be really hard 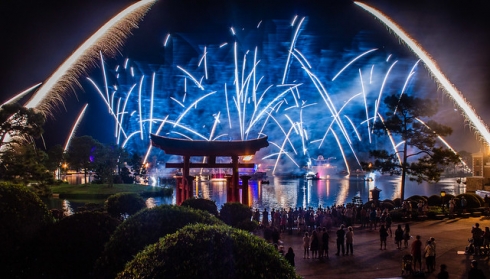 This theme park, when all is said and done, will have attractions themed to space flight, travel through China and Canada, an exploration of the interconnectedness of our species, and ... a talking raccoon.

One of those things, obviously, doesn’t mesh with the others.

If Disney is insisting on featuring super heroes and flying nannies prominently in its originally-scientifically-oriented park, that can be a very tight rope to walk. It’s not impossible, and Disney’s concept art for the new Epcot is absolutely stunning, but the margin for error is so small. It can be jarring to go from something as relatively-realistic as Mission: Space to a comic book-y version of space travel just next door.

The new Test Track, while somewhat inspired by science fiction, still exists in the same universe as we do. Does Mary Poppins or Queen Elsa? Illuminations held together the World Showcase and Future World sides of Epcot, by showing how technology first allowed the human race to grow, and later brought it together. Will the new nighttime spectacular work as well as a conclusion to a day at Epcot?