The Most Horrible Things People Have Done at Disney Parks 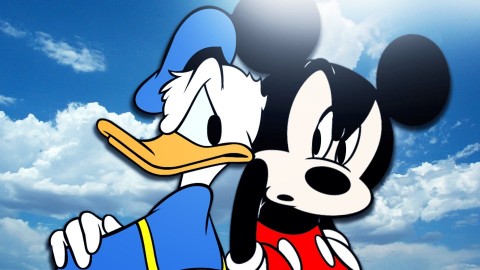 The shocking video quickly garnered headlines and went viral. A furious man stalked the Happiest Place on Earth, looking for fellow guests to assault. Only later did we learn that the women that he struck in the face were family members.

Sometimes, the intensity of Disney theme parks cause ordinary people to lose their minds for a time. And some folks are just plain crazy to start. Here are six of the most horrible things people have done at Disney. 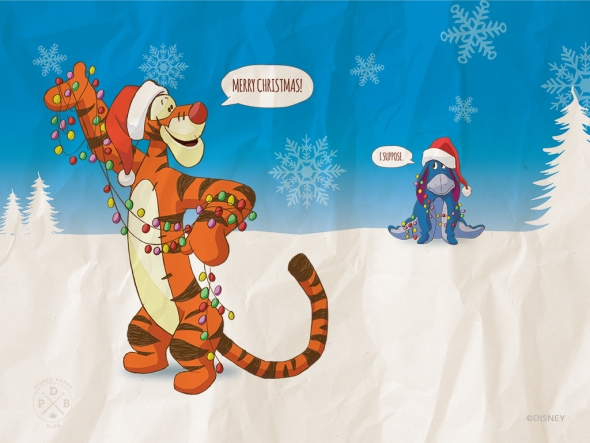 Image: DisneyFourteen-year-old boys are the worst. I say that as a former 14-year-old boy. At that age, we’re a bubbling concoction of hormones and immaturity. Unable to control our emotions, we lash out at anything and everything, desperately trying to get attention from anybody.

I mention this as I discuss an unforgettable Disney incident wherein a cast member in a Tigger costume punched a boy. This controversial moment transpired during a family photograph with a laughing mother and her three children. We’ll never know exactly what the boy did or said, but video clearly shows Tigger’s left paw suddenly throwing a hook at a 14-year-old’s face. Image: DisneyThe video of the punch is somewhat debatable. It’s possible that Tigger was just being funny, but it’s a pretty solid punch for a joke. It certainly hints at the fact that a smart aleck said something offensive to a tired, irritable cast member, who lost their mind for an instant and threw a (half-hearted) punch.

The family of the child maintained his innocence throughout the situation. Since the mother was close enough to hear the conversation, she would know if her son was in the wrong. For its part, Disney immediately suspended the combative Tigger. 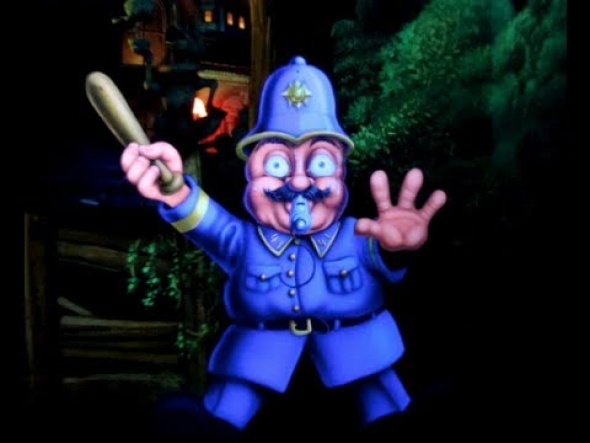 Image: DisneyThere’s no way to sugarcoat this next story. All I’ll say before launching into it is that the person faced legal charges over the event. Then, a jury acquitted the individual, who maintained their innocence all along.

Keeping that in mind, a 13-year-old girl once accused Tigger of groping her breasts. The allegation also proclaimed that the costumed cast member grabbed her mother’s breasts as well. According to the story, Tigger used the character interaction as an excuse to rub his filthy paws all over unwilling women.

Yes, despite the legal ruling, Tigger’s groping allegedly wasn’t a one-time thing. In the wake of the original molestation story going national, many other women came forward that it had happened to them as well. The two most frequently listed offenders were Tigger and Donald Duck. These incidents happened more than a decade ago and forced Disney to alter their costumed character policies.

A hockey player got the Taser 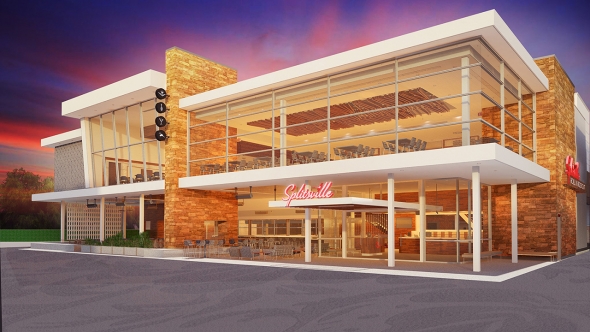 Image: DisneySome stories are bizarre inasmuch as horrible. For example, the Ottawa Senators selected a hockey prospect named Darren Kramer with the 156th selection of the 2011 NHL Draft. They couldn’t possibly have known what a weirdo he’d be, though.

While a member of the Manitoba Moose, a minor league team, Kramer and some friends visited Walt Disney World. During their time, they got drunk and went bowling at Splitsville. One of them thought it would be hysterical to steal some of the bowling pins and flags from a trophy case.

Understandably, cast members were not amused. They contacted the cops and let them know that large, inebriated hockey members were causing a scene. When the cops showed up, Kramer tried to draw attention away from his friend by claiming that they’d won the bowling pins in a contest. As far as drunken lies go, it wasn’t the best effort.

The cops really just wanted the men to return the stolen goods, go home, and sleep it off. However, Kramer escalated the situation and got into a fight with the cop. The NHL prospect wound up Tasered and arrested. He spent the rest of the night in a different kind of penalty box.