3 Amazing Theme Parks You’ll Have to Leave the U.S. to Experience 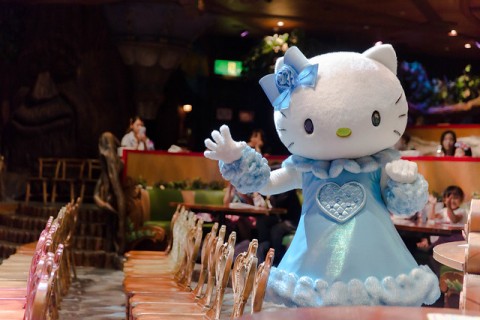 With their wealth of IP, reputation for immersive storytelling and technologically-advanced attractions, and crave-inducing smorgasbord of pineapple soft-serve, churros, and Butterbeer, it’s clear that Disney and Universal have the market cornered on the modern theme park experience.

That doesn’t mean that theirs are the only parks worth visiting, however. There’s still plenty of beauty and innovation to be found in similar properties around the world, and today, we’ve highlighted just a few of the top non-Disney, non-Universal destinations that should earn some serious consideration during your next vacation. 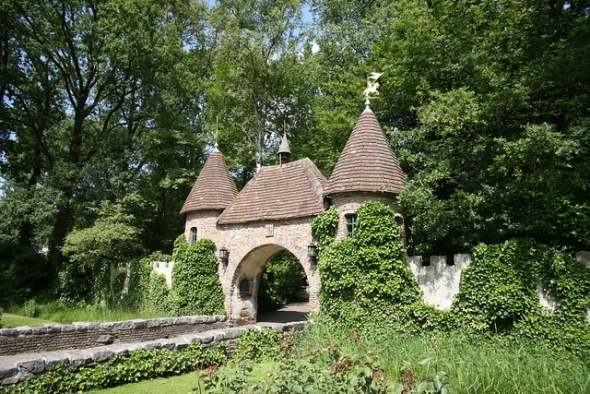 If you think Disney has a knack for drawing wonder and magic out of simple fairy tales, you haven’t stepped foot in Efteling yet. The Dutch theme park is situated in the village of Kaatsheuvel, where its famous Fairytale Forest was founded in 1952—three full years before Disneyland’s celebrated opening in the summer of 1955. It’s no small fry among European theme parks, either, as it regularly received over five million visitors a year.

Much like the Magic Kingdom in Orlando, Florida, Efteling is almost entirely focused around fairy tales, folklore, and mythology. Actually, it might be more accurate to think of the park as an expanded Fantasyland, though one that depends far less on Disney IP and far more on original lore. Currently, it spans five “realms”: Travel Realm, Fairy Realm, Adventure Realm, Other Realm, and Fantasy Realm, which boast attractions like a George and the Dragon racing coaster, the Bob Track bobsled coaster, the “Frog King”-themed Aquanura fountains, and the forthcoming “Six Swans” boat ride. In addition to its many attractions, the park is also flanked by a theatre, golf course, and several hotels, giving it an inclusive resort-like feel.

What makes Efteling unique among modern theme parks is not its rich landscaping or detailed storytelling approach or even its respect for centuries-old stories, though these all serve as crucial components of the park’s sterling and well-deserved reputation. Rather, it’s the way the park is necessarily subject to the weather.

Should Efteling make it onto your bucket list in the near future, keep in mind that you may not enjoy the same experience at the theme park year-round. Unlike the temperate (and oftentimes toasty) clime of Southern California and Florida, Kaatsheuvel is subject to chilly winters that compromise the park’s ability to keep all of their attractions up and running during the cold season. In recent years, Efteling has compensated for the icy weather by transforming its landscape into a “Winter Efteling,” but a fair number of rides are still forced to shutter nonetheless. Despite its weather-dependent qualities, though, we’re willing to bet that Efteling is just as magical when encased with snow as it is during the sunny months of summer. 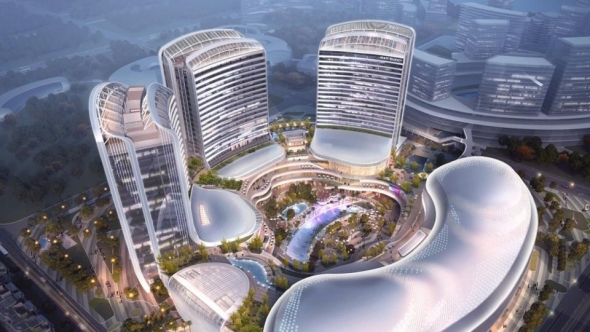 If you’ve ever considered a theme park vacation and wished it had more of an adult, dystopian vibe, you’d probably feel right at home in Lionsgate Entertainment World. Situated on Hangqin Island in Zhuhai, China, franchises like the Hunger Games, Twilight, and Divergent finally have a home—Capitol makeovers, vampires, and virtual fear simulators included.

Most of Lionsgate’s attractions use AR (augmented reality) or VR (virtual reality) to immerse guests in the bleak landscapes of Panem, Forks (if Washington State’s constant cloud cover can be called ‘bleak’), and post-apocalyptic Chicago. And things aren’t quite as intense as they may appear; no riders are forcibly separated from their families and sorted into factions, á la Divergent, or made to experience any part of the Hunger Games’ terrifying “reaping” process or fight-to-the-death Arena.

Even stripped of some of its more frightening elements (with perhaps the exception of Divergent’s Fear Simulator), this isn’t your typical family-friendly entertainment venue. Lionsgate Entertainment World caters instead to massive teen and young adult fanbases, banking on the hope that, like those who wander the streets of Diagon Alley or take up the Resistance cause in Black Spire Outpost, their guests will want to immerse themselves in the stories of Katniss, Bella, and Tris.

Aside from the aforementioned teen-driven franchises, the vertical theme park also gives a platform to films like Now You See Me, Gods of Egypt, and Escape Plan. It’s unclear if Lionsgate intends to add more franchises to its already-stacked roster, but this is already one theme park that should earn high placement on your travel itinerary.