Rumors of competition between Universal Studios and The Walt Disney Company are largely overstated. During calendar 2018, three times as many theme park tourists visited Disney compared to Universal. But one park seems more proactive than the other.

During the first week of August in 2019, Universal unveiled a theme park that all but called out Disney. Even its name is self-aggrandizing. The place is called Universal's Epic Universe, and one of Universal’s most accomplished executives joked that universes are bigger than worlds. We’ve reached a turning point where Universal is refusing to live in Disney’s shadow any longer. Let’s examine how we reached this point and what happens next.

A lack of forward progress at Walt Disney World 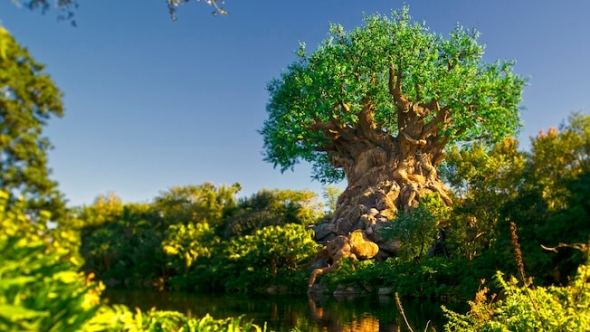 Image: Disney1998’s Earth Day holds special significance for Disney fans and employees alike. On that day, the fourth gate at Walt Disney World opened to the public, proving that Disney was capable of seemingly anything. They built a zoo and a theme park in the same space!

At the time, Universal Studios Florida seemed like a bug splashing into Disney’s windshield. It was hardly a threat, and the gap between the two parks would only grow more pronounced as Disney built new parks.

Two concepts were heavily rumored, and virtually everyone that followed the company expected one of them to become the fifth gate in a matter of years. More than two decades later, we’re still awaiting the next Disney theme park. We don’t have a Villains park or a Disney classics park or even a Beastly Kingdom. 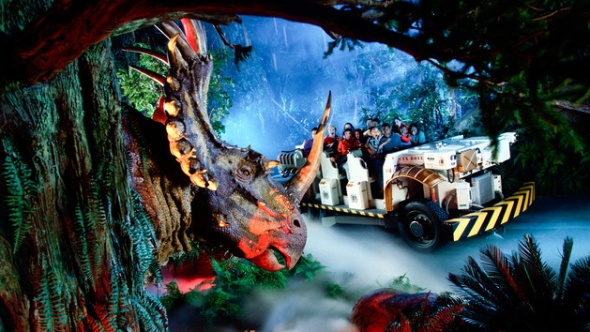 Image: DisneyWhat happened? This subject is nuanced and in some ways antithetical. By now, everyone knows about the unfortunate history of Beastly Kingdom. It’s one of two great shames stemming from Disney’s Animal Kingdom.

Then-CEO Michael Eisner planned a theme park that would include live animals with mythical creatures of yore. Once construction began, he changed his tune due to the costs of the entire project. He pushed back some of the priciest projects into a planned phase two, an expansion.

Sadly, Beastly Kingdom fell victim to these budget cuts. We got DinoLand U.S.A. instead, which is a bit like asking for a pony as a present, only to unwrap a cheap plastic horse figurine instead. 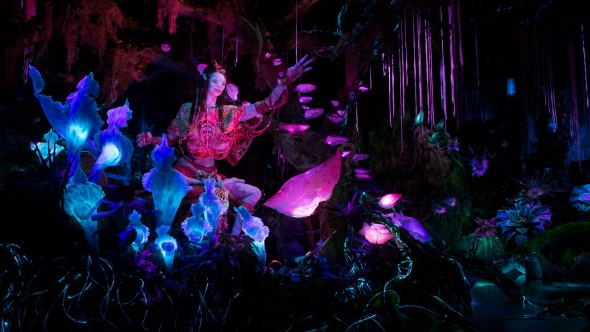 Image: DisneyThe loss of Beastly Kingdom wasn’t even the worst development. Early maps for Animal Kingdom showed a planned fifth gate in the area. We’re still awaiting that gate. It’s the worst park map snafu since Haunted Mansion appeared on Disneyland maps more than a decade before it actually opened.

The truth about theme parks is that they’re hugely expensive. Let’s use a couple of points as a comparison. Pandora – The World of Avatar cost $500 million to construct. Star Wars: Galaxy’s Edge has a rumored budget of $1 billion. And those are just themed lands. Shanghai Disneyland came with a price tag of $5.5 billion.